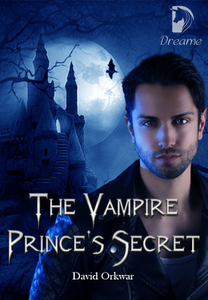 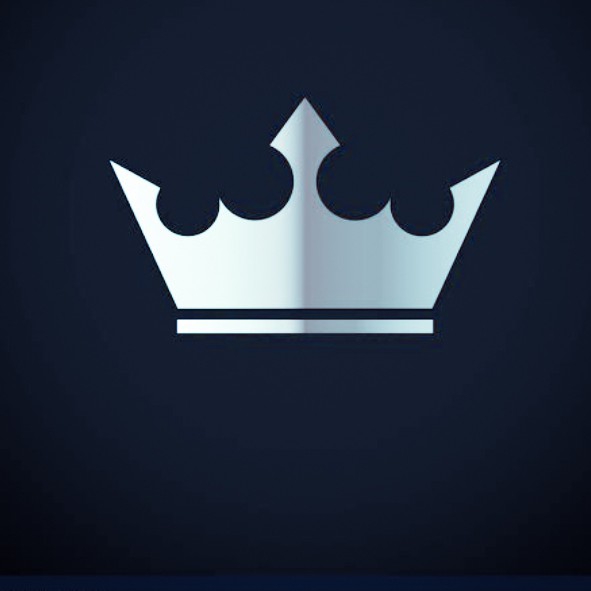 Vlad Dracul Valentine, the heir to the Marcellus family wealth, the bloodhaven castle, the crimson castle and the next king of the vampire clan stared into her eyes from across the table.

He had to tell her this third and most important secret so that there would only be honesty between them from now on.

“I think a part of Catherine’s soul reincarnated in you. No one else knows this but I think a part of me knew it the very first day I saw your eyes.” Valentine said almost nonchalantly, he knew it would be no big deal to her but this time he was wrong.

The smile on her face faded and she stood up now with her hand slamming the table.  Valentine had not expected the third secret to be the worst one for her.

Her eyes were tightly shut for some minutes now.

“So you mean to say I have been moved all around the world multiple times in a few weeks, attacked by a wizard. Had my parents fight werewolves and get kidnapped by men from the hunter’s Guild simply because I have someone’s soul linked to mine unwillingly and without any idea that it had happened?”

she asked with cold anger that left Valentine surprised for a second. He had never heard her sound this angry before, she sounded incensed.