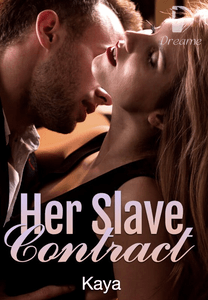 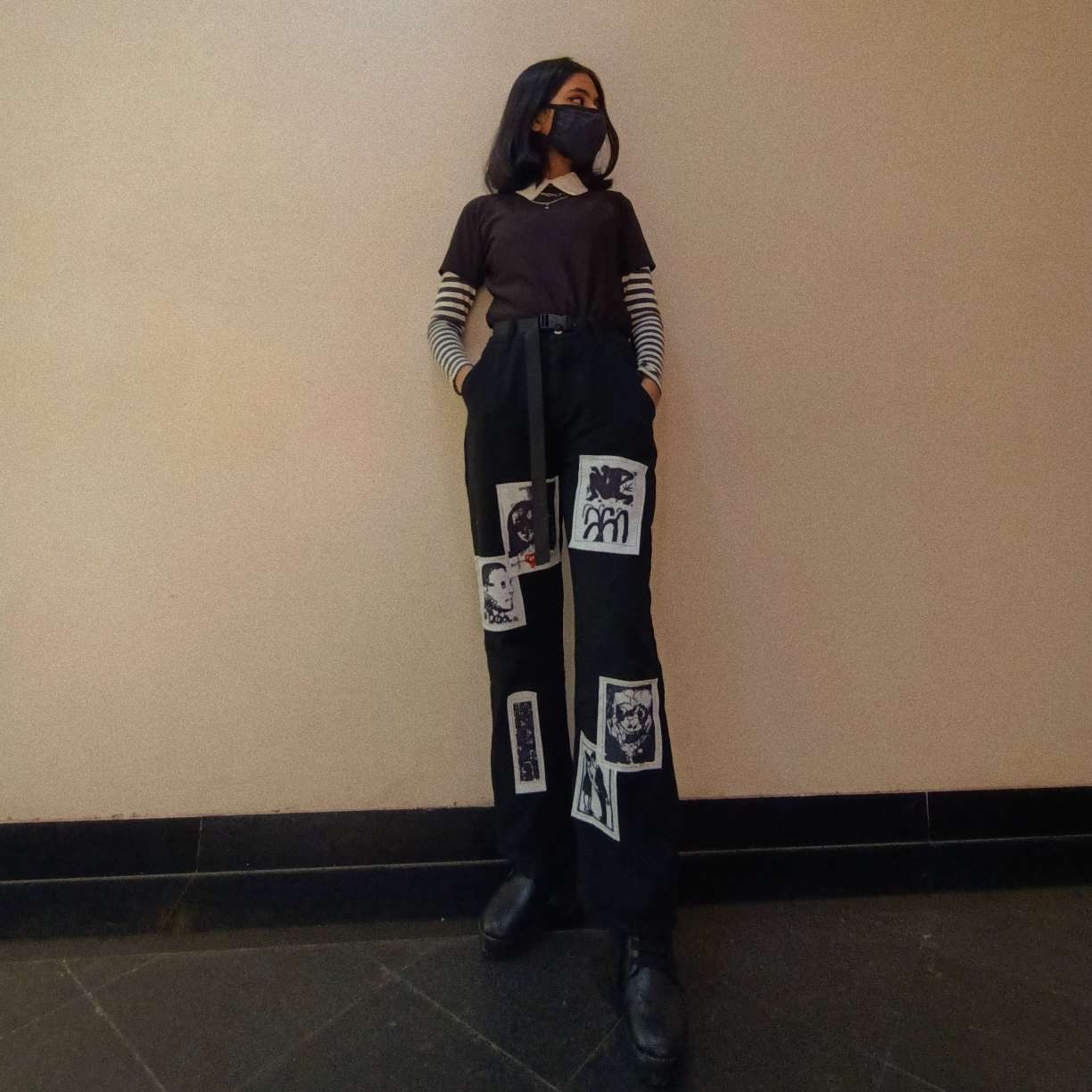 "I'll own you," Axel Ledger said with his blue piercing eyes concentrated on her. "You'll sign this contract and be my slave. There'll be no end to this until I'm tired of it."

"I accept it," Ezra Houston said with a bold look on her face. She had no other choice. "The closer I'll be to you, the easier my revenge will be."

After being betrayed by everyone she knew and thrown out to the streets, broke and helpless, Ezra Houston runs into the man she had never expected to see again.

Axel Ledger wanted to help her by giving her everything she had lost. But behind his words lied a deep motive and a buried grudge.

He offers her a deal in return for his help that is meant to change their lives forever.