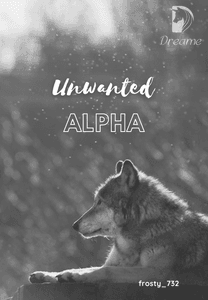 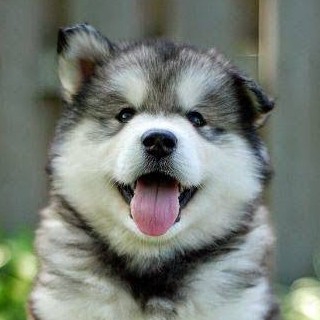 Shane Ashford, the youngest daughter of the Alpha of Nightfall Pack. Due to the rogue attack that happened 9 years ago, the pack lost its beloved Luna and Shane lost her mother. Since then, drastic changes started happening in their pack. One thing led to another which eventually caused her to runaway with her two best friends leading them to another pack. A pack of werewolves that live among humans giving them a lot of new opportunities and new people to meet. Would she and her friends be able to fight evil forces while keeping the supernatural world a secret?

WARNING: A bit of violence(mostly at the middle and end), mention of s*x and curse words

I wrote this book when I was 13 so I will already apologize for the wrong grammar and possibly cliché's. I am also trying my best to edit the book a bit so it will not look like its written by a 13 year old. Oh, and also, sorry for the book description. I suck at making those things :)