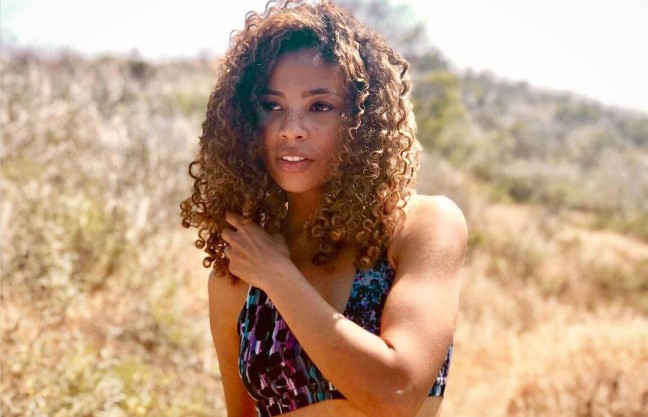 Amanda Payton is an American actress best known for her work in such TV shows as The Bar (2015), Trial & Error (2017-2018), United States of AI (2021-2022), and Code 404 (2020-present). Amanda has had guest roles in many other TV shows and is noted for her versatility and professionalism. As comfortable improvising as she is with Shakespearean dialogue, it’s not hard to see why Amanda has landed so many recurring supporting roles in major TV shows – with, inevitably, many more to come!

Amanda Payton: Her career so far 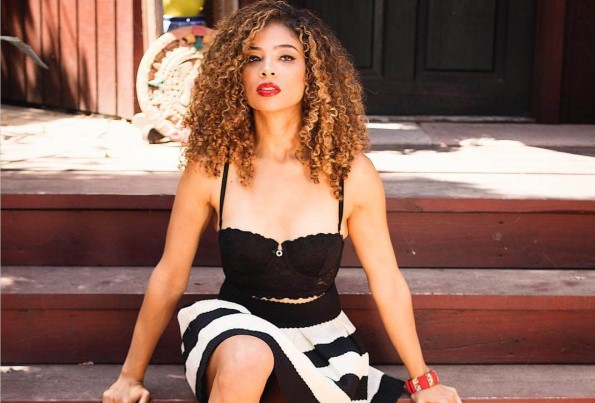 Amanda got her start on the small screen in 2008, in a guest role on the mathematics mystery drama Numb3rs (2005-2010). She guest-starred in a number of other TV shows before landing a meaty role in The Bar (2015), a TV show about a group of directionless barflies who suddenly find themselves the co-owner of the eponymous watering hole after its owner passes away.

Amanda continued to guest-star in such big-name shows as The Big Bang Theory (2007-2019) and NCIS (2003-present) before her next recurring role in the legal comedy Trial & Error (2017-2018). In the show, Amanda starred as Nina Thompson, an investigative podcast host drawn into the murder-mystery plot central to the second season.

As we’ve seen, Amanda has had no shortage of TV roles, whether in a supporting or starring capacity. Let’s dive deeper into her filmography and her five best roles: 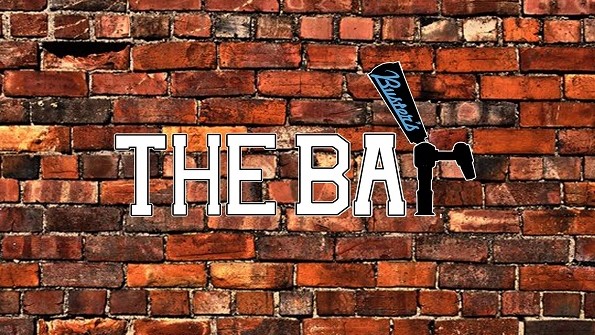 This award-winning web series follows the patrons of Buster’s Bar, a University of South Carolina watering hole. When the owner, Doc, passes away, he bequeaths the bar to his five favorite patrons – quite to their shock. Amanda warms the heart as insightful southern belle Ellie, a straight-talking lady who is not afraid to give others a piece of her mind. Over the course of the web series, Ellie is forced to ask herself some tough questions about Doc’s legacy, the nature of her new co-owners, and the future of the titular bar.

Later spliced into a 35-minute short (as each webisode was only 5-10 minutes long), the entirety of the series is available to watch on the official Facebook page!

This clever, sharp skewering of the crime documentary had a fantastic first season, with the inimitable John Lithgow owning the screen as an eccentric, relentlessly self-incriminating professor of poetry accused of murdering his wife.

Amanda Payton joined the cast in season 2, in which a bubbly heiress with a flair for the theatrical (Kristin Chenoweth) is on trial after being found with her husband’s body in a suitcase. Though Chenoweth frequently steals the show as the flamboyant socialite, Amanda holds her own as Nina Rudoplh, host of true-crime podcast “M-Towne”. Arriving in the bizarre backwater of East Peck, South Carolina, Nina attempts to uncover the truth behind the seemingly open-and-shut case, and thereby make a name for herself as one of the premier true-crime podcasters. Amanda’s performance may be more dialed-down than Chenoweth’s, but this makes it no less compelling.

This NBS sitcom revolves around an Afghan interpreter named – you guessed it – Al, who comes to the USA to live with the US soldier for whom he interpreted. Laughs aplenty are heard as Al sets to helping out his newly adopted family, and though the show is relatively entertaining, it could perhaps be said that it could do more towards fleshing out its titular character.

Amanda starred in ten episodes of the sitcom, with a few sporadic appearances in season 1 before appearing with much more regularity in season 2. As the romantic interest of co-lead Parker Young, Amanda takes what could have been a frothy, superficial role and invests it with genuine warmth and emotion.

Though only appearing in two episodes of the show, Amanda Payton makes a splash as Celeste Nichols, the girlfriend of series regular Kevin Atwater. As a member of the Intelligence Unit and a police officer of color, Det. Atwater is often conflicted about his role in the police department. This is complicated by Celeste’s visceral dislike of the Chicago police. Oblivious at first to her boyfriend’s actual occupation, things between the two come to a head when Atwater finally reveals himself as a police officer.

Given her limited screen-time, Amanda Payton certainly makes a splash as the spirited, idealistic, and stubborn Celeste and her episodes are well worth a watch even if police procedurals are usually not your bag!

This British buddy-cop comedy knowingly wears its influences on its sleeve – a sort of parody of Six Million Dollar Man/Robocop-style stories of men cybernetically reborn to fight crime, Code 404 follows resurrected cyborg copper John Major (a sly nod to a former UK prime minister) and his partner, DI Carver (Stephen Graham in a rare but effective comedic turn) after the former is returned to life following a gangland execution.

Amanda Payton stars as overzealous US scientist Dr. Alison Parfit, the genius responsible for bringing Major back from the dead and maintaining his new partially-robotic body. This is easier said than done, given Major’s incessant buffoonery! In a gloriously silly and farcical take on the not-exactly-overstuffed “resurrected cyborg cop” genre, Payton’s Dr Parfit serves as a grounded presence between Daniel Mays’ idiotic, overconfident DI Major and Stephen Graham’s exasperated DI Roy Carver.

What future projects does Amanda Payton have in the works?

Having established herself as a veteran TV character actor and someone who is capable of holding her own against such industry mainstays as Stephen Graham and Dean Norris, the sky is the limit for Amanda. Stay tuned for such projects as the upcoming TV show Unbroken (TBA). Amanda will also be venturing beyond the small screen, with starring roles in the movies The Morg and The Guardian!