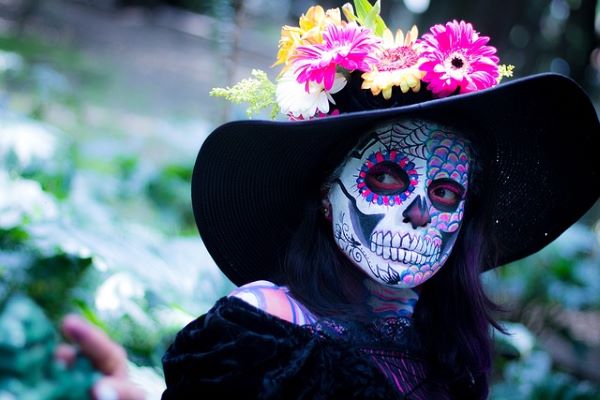 The Hall Of Valor is a dark-themed fantasy novel, in which the stories focus on bridging the relationships between mortals and Death Reapers. Follow the adventure of Haalfrin, a mortal man who encounters two Death Reaper souls as soon as he mingles into the cultures of a tribe named Kareen.

Part 1: The Author Of The Hall Of Valor 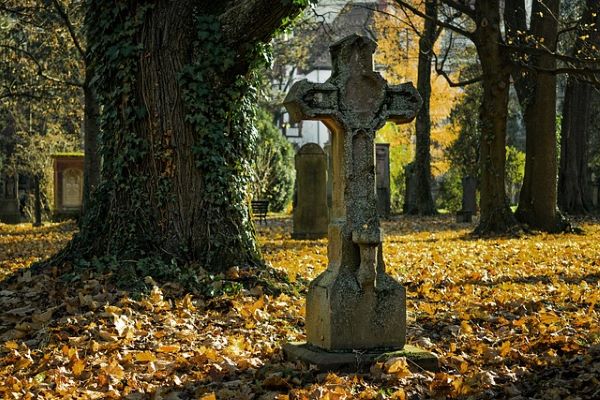 DRACO137 is the username of the author of The Hall Of Valor novel. When I look at the author’s profile, I know that DRACO137 is a specialist in writing fantasy genres. After all, all novels by the same author have fantasy elements in the stories.

Another thing that becomes the uniqueness of DRACO137 as a novel author is the recurring dark themes in the stories. We can see from all novels that DRACO137 has written that the novel’s covers are always involving dark image themes, like death reapers in The Hall Of Valor book.

As we open up the book to read the chapters, we also know that the chapters are full of dark images, too.

I would say that The Hall Of Valor has many descriptive texts that point to the dark themes of the novel, particularly when the author describes Haalfrin’s views when describing Freyya in front of him in the first few chapters. We will encounter more darkness-related themes as we delve deeper into each chapter.

Then, again, the stories in The Hall Of Valor book are already impeccable, and the author always makes sure to update the novel in the “!!!IMPORTANT ANNOUNCEMENTS!!!” section of the novel.

Part 2: Free Chapters Online Of The Hall Of Valor

The Hall Of Valor Chapter 4 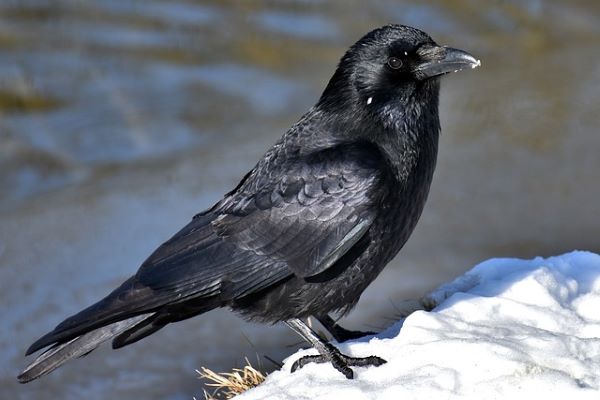 DRACO137 as the author of The Hall Of Valor book opens up the stories in Chapter 4 by describing Freyya, one of the Death Reapers who become the supporting character of the book.

Like any other Death Reaper, Freyya’s appearances start with some unnaturally-formed black clouds. She has a long spear as her weapon to take down any spirits refusing to come with her to her realms.

Freyja of The Hall Of Valor has the nickname “Crow Goddess” due to her black wings and her tendency to circle the battlefields while flying at all times. If Haalfrin doesn’t fight back, his reaper would be another reaper instead of Freyya; and the mortal’s death cause should be the same as his reaper.

The Hall Of Valor Chapter 17 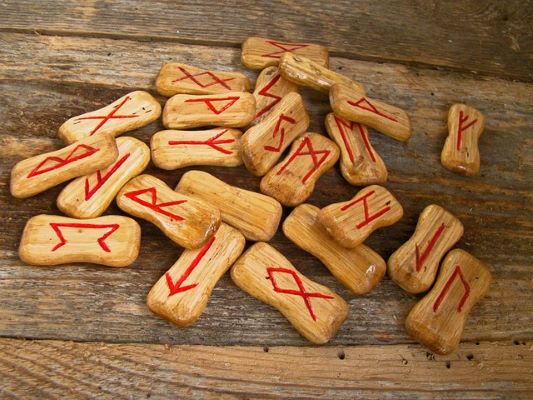 Magicians are nothing without runes. So, with the title of “Becoming A Mage”, we can expect stories of runes in Chapter 17 of The Hall Of Valor novel. Even if I didn’t get to the actual mage appearances in this chapter of The Hall Of Valor, the author mentions a lot about the runes. Also, let’s not forget another realm in the novel, which is the Soul Realm.

Now that Haalfrin has entered the Soul Realm, he has seen several runes of the past warriors. As Haalfrin wonders why his rune is the smallest-sized among all runes, he acknowledges the black mist that turns warriors into Death Reapers as the souls that should be “collected” in the Soul Realm. I can say that Haalfrin learns more about his ability in this chapter.

The Hall Of Valor Chapter 48 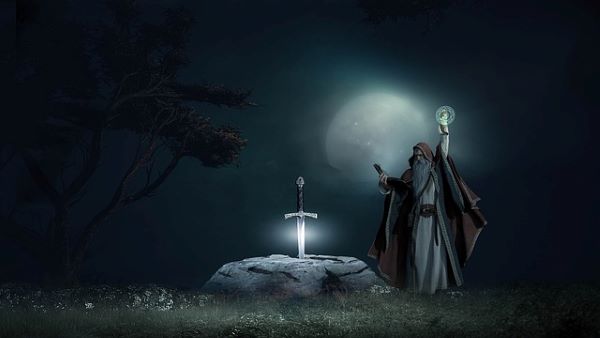 Finally, in Chapter 48 of The Hall Of Valor, the author introduces a mage character. Anyway, this character of The Hall Of Valor novel isn’t just an ordinary mage – he is Kalastros, the Archmage of the Alastan Kingdom who rescues Haalfrin and finds out more about his magical abilities.

The Archmage a.k.a the higher-ranked mage is surprised to know that a mere mortal like Haalfrin can cast powerful fear spells during the battle. So, Archmage Kalastros thinks to take Haalfrin as his disciple. However, instead of giving us the “yes” or “no” answer from Haalfrin’s side, the author leaves the endings of this chapter hanging through this sentence:

Part 3: Alternative To The Hall Of Valor 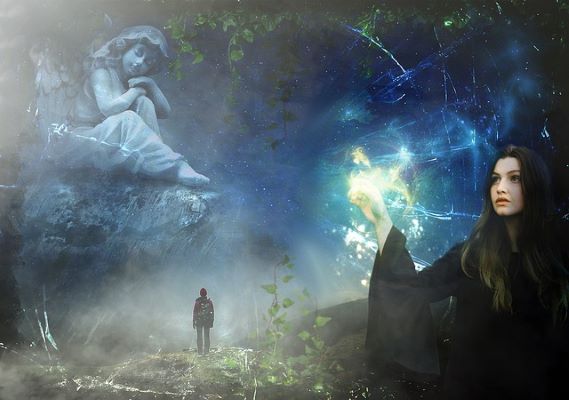 “Reaper” is another word to say “Angel”, and we can be sure that all stories involving Reapers or Angels belong to the fantasy genre. Dreame is famous for many werewolf stories, and one of the werewolf stories in Dreame platform has the angel creature as one of the characters. So, I would recommend Dreame’s The Pack’s Tainted Angel as an alternative to The Hall Of Valor.

Summary of The Pack’s Tainted Angel:

Not stopping there, these mysterious male werewolves also demand her to pose unnecessarily on camera, because they want to put August in an auction. Anyway, these werewolf characters are psychics, and as psychics, they know August’s priceless powers and blood. Furthermore, they know that August is not a human, but an angel.

The three werewolves have different reactions to August. Only one wants to save her. The others are either claiming her as his mate (in which, we don’t know if this male werewolf will treat August respectfully or not) or trying to drive August insane. Three-versus-one is more challenging than two-versus-one in The Hall Of Valor, so, that’s why I recommend this novel.