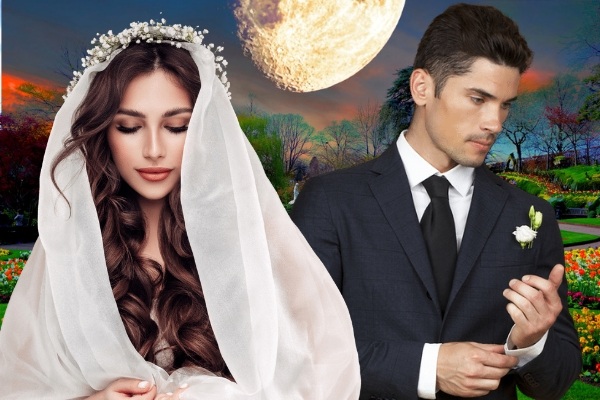 We did it again! We found yet another book recommendation that will rock your world! From the one and only LaurG and her magical world creation.

A magical tale of two people who are forced to be together. The Unwanted Bride Atticus Fawn is a supernaturally-tinged, slow-burn werewolf romance novel with an intense and well-written plot that keeps certified readers of LaurG glued to their unicorn app buddy.

Part 1. Main Storyline of The Unwanted Bride Of Atticus Fawn 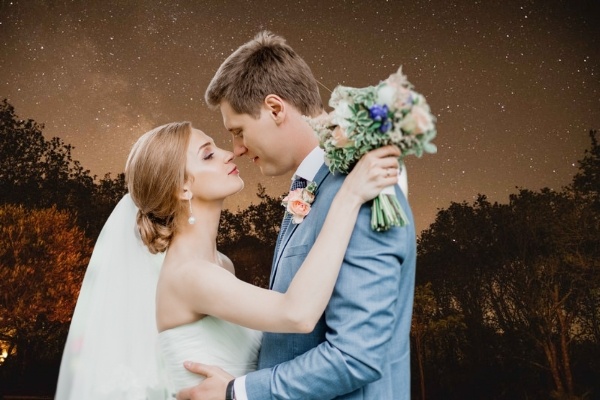 The ongoing plot of The Unwanted Bride Of Atticus Fawn is about Autumn Rivera and Atticus Fawn, two people who were forced together for an arranged marriage.

The Unwanted Bride Of Atticus Fawn by LaurG story starts with some small conflict between the two characters.

Atticus and his brothers are in love with Anya, the best friend of Autumn, the unwanted bride of Atticus Fawn. The story slowly builds up to an explosive climax as the arranged marriage between Atticus and Autumn is announced in the first chapter.

Lauri brings out some magical elements that add spice to this already spicy storyline and make it more interesting for the readers-supernatural characters with normal human conflicts like arranged marriage and forced love. 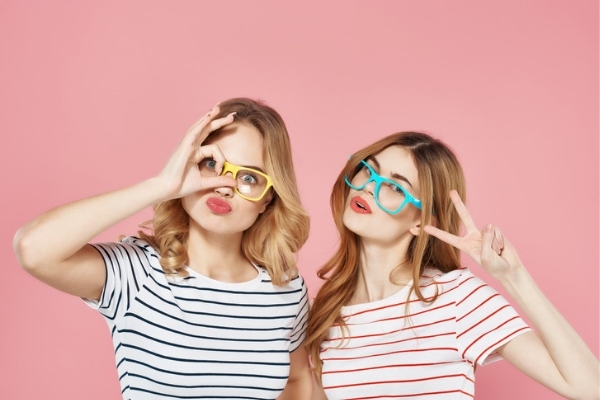 The Unwanted Bride Of Atticus Fawn book will give you goosebumps. Autumn is super sweet, but she knows what she wants: Atticus Fawn, the man of her dreams.

Overall, The Unwanted Bride Of Atticus Fawn is an interesting take on an arranged marriage romance that takes place in a supernatural world where werewolves are real and lives in a modern human way. 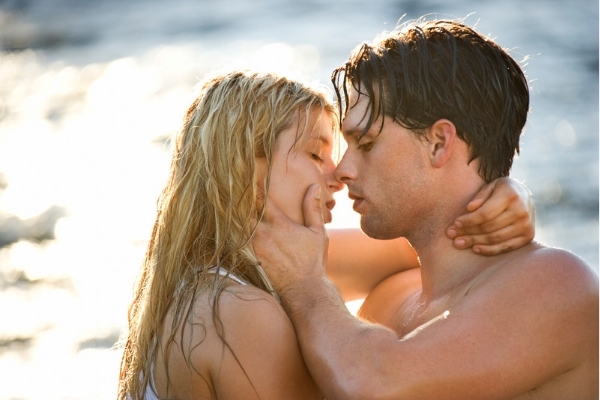 As a starter, Autumn revealed how she was so in love with Atticus Fawn while he watched her best friend, Anya, kiss him. Atticus has two brothers, Damon and Dante, who are also attracted to Anya.

She has all three of them for herself, and Autumn witnesses Atticus’ pain every time Anya can’t decide which among the three she truly loves. They all assumed Anya was their mate.

Anya’s meeting with Atticus was like one of those cliche moments. She was fourteen and had dropped her books, and Atticus appeared from nowhere to help her pick them up. But that same day, he knew Atticus was in love with Anya.

Angelites Academy for Supernaturals is the school for the elites. Anya wasn’t born rich like Autumn and Atticus’ family, but she’s in the school thanks to the principal, Sir Alex Smith.

One night, Autumn’s parents had a meeting with the Fawn family. Her mother made her wear a royal blue dress. They rarely bring Autumn to important meetings considering the Fawns are their business partners.

Although this surprises her, Autumn knows she will not meet Atticus because he has a date with Anya. 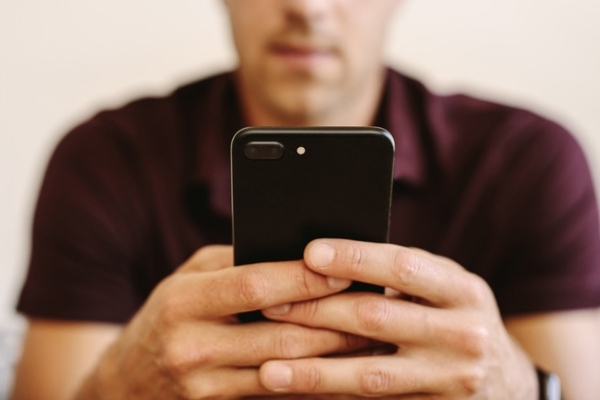 It was Atticus’ point of view, and he was pissed that his brothers were keeping him from meeting Anya. In this chapter of The Unwanted Bride Of Atticus Fawn, they meet Arthur Blackner, their old friend.

Arthur Blackner was with two women, so the three assumed the meeting was related to their connection with Anya and that Arthur also had two mates. He asked if the three of them had one mate, but it was clarified that Arthur’s mate was only one of the women; it was Gabriella.

Arthur then mentioned Kane, son of Alpha Eric. The other woman with Arthur could be his mate, but Kane was already mated with another she-wolf. Atticus confirmed none of them had marked Anya yet.

Amidst the conversation, Dante showed Atticus his phone with the headline of him being wed to Autumn Rivera, the unwanted bride of Atticus Fawn. To get a straight answer from their parents, Atticus returned to the jeep with his brothers and left Arthur with his company. 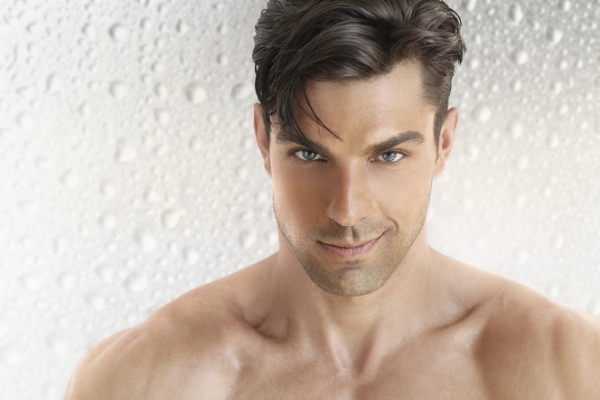 Autumn had no idea what was going on, but her parents were too happy with Atticus’ parents. When she finally had time to ask her mother, Atticus and his brothers arrived. This was the first time he laid eyes on Autumn, but his gaze was filled with danger.

On his hand were piles of magazines with pictures of him and Autumn, while he demanded the meaning behind this from his parents.

Atticus refused. He firmly said he would marry no one but Anya. It was a week before their official engagement. After Atticus stormed off, Carol, his mother, consoled Autumn, but the unwanted bride of Atticus Fawn completely understood his reaction. 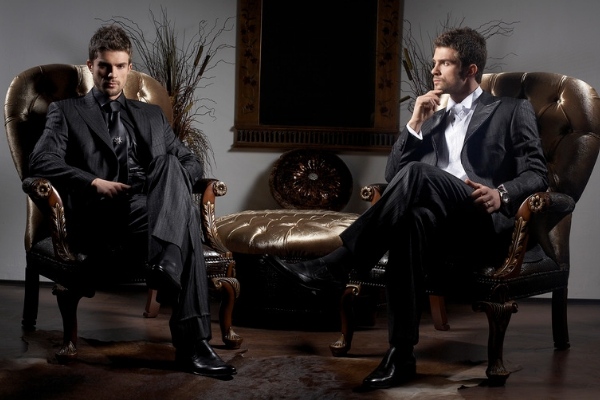 Atticus was alone at the lake in their home when his grandfather, Gerard Fawn, joined him. The old man tells him how Autumn, the unwanted bride of Atticus Fawn, will be the perfect woman for him, and also so that he can move on from Anya, who will soon have to choose among the three brothers.

As the eldest brother, Atticus should be the one to make the sacrifice, according to Gerard Fawn. His marriage to Atticus’ grandmother was also an arranged one. Her grandmother had always wanted Autumn to be married into their family.

Now, Atticus must marry Autumn to fulfill his grandmother’s wish. He returned to the garden to announce the news to his parents. Everyone was happy with his decision, including Autumn’s parents.

The unwanted bride of Atticus Fawn, Autumn, tried to talk to him, but a call from Anya interrupted their chance. 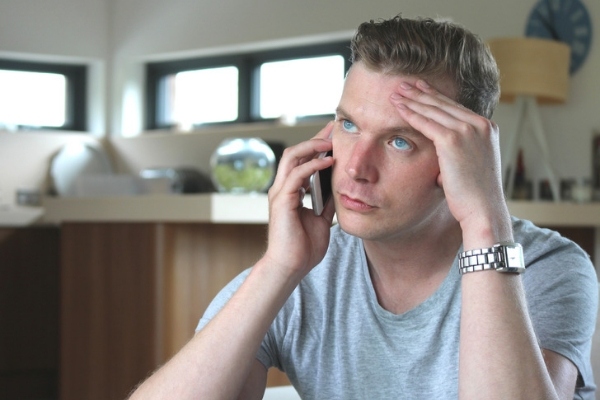 Anya heard the news article, and she demanded that Atticus explain to tell her he would not allow it. But Atticus has always put his grandmother first, and he knew Anya would not understand his reason, so he couldn’t explain.

She ended the call by warning him not to see her unless he fixed the mess. In the end, Atticus chooses his family, leaving Anya to determine who her true mate is between Dante and Damon.

Shifting to the point of view of the unwanted bride of Atticus Fawn, Anya is worried about how this news would affect everyone, especially Atticus and Anya. Her mother told her to smile and to change into a gown for her photoshoot with Atticus.

Her brother and sister came with the dress. Her mother led her to Atticus’ room to change. Although she didn’t agree at first, her mother was persistent. Her mother left to let her change, but while on it, the door opened, and when she thought her mother was back, she was wrong. It was Atticus. 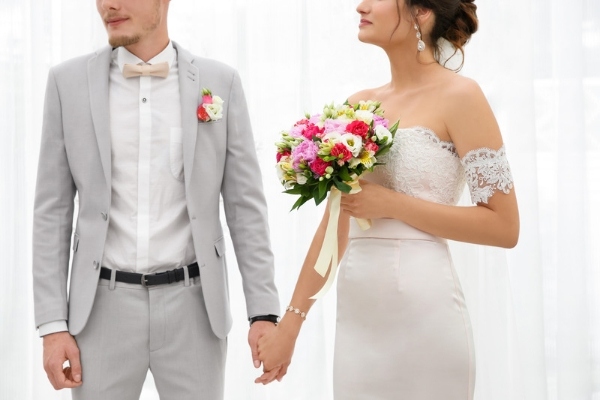 The dress slipped from her hold, leaving herself bare to Atticus’ eyes. It was late to cover herself, but she did anyway. Atticus’ hungry eyes were new to her, but he reassured her he would be out once his brother walked past the room.

He told her not to rush and that his room would be hers soon before leaving her alone again. Her mother returned and helped her get dressed.

While Atticus changed, the unwanted bride of Atticus Fawn received messages from everyone from their school wanting to be friends with her after the news. But the message that struck her most was from Anya.

It wasn’t Autumn’s intention to betray her best friend, so she thought of talking to Atticus to stop the wedding, wondering if he was forced to do it because she was surprised that he agreed.

The photographer took their pictures. After it, the unwanted bride of Atticus Fawn followed him inside the house to talk. She straightforwardly asks him to help her out of the marriage because she doesn’t want to betray Anya.

And Atticus was stunned. 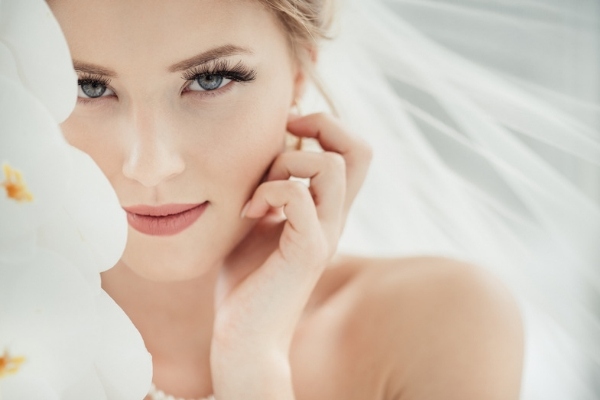 Be one of its more than 36 thousand followers and let the story of Atticus and Autumn breaks your heart into pieces and eventually fix it again with sweetness and warmth.

It’s time to read The Unwanted Bride Of Atticus Fawn on Dreame.