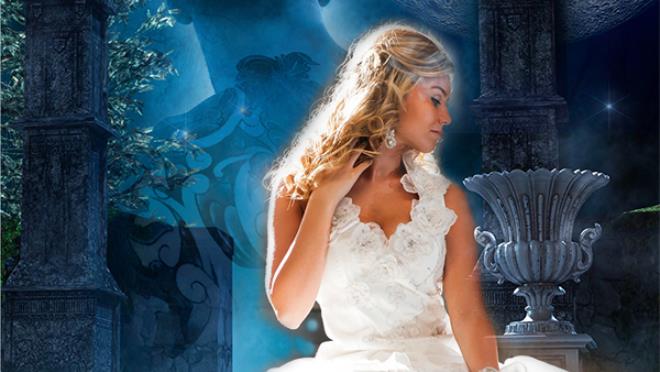 My Miracle Luna is a best-selling romantic werewolf novel by Eunie Lee, available on Dreame.com. It tells the tale of a young werewolf girl Rylee Duquesne, whose pack is brutally wiped out by an enemy pack, leaving her as the only survivor. Enslaved by the victorious pack and forced to work as their servant, Rylee dreams of the day of her liberation at the age of eighteen. This is complicated by the fact that she has been betrothed to the son of the pack alpha, who is a cold and contemptuous werewolf named Ash.

The main plot of My Miracle Luna 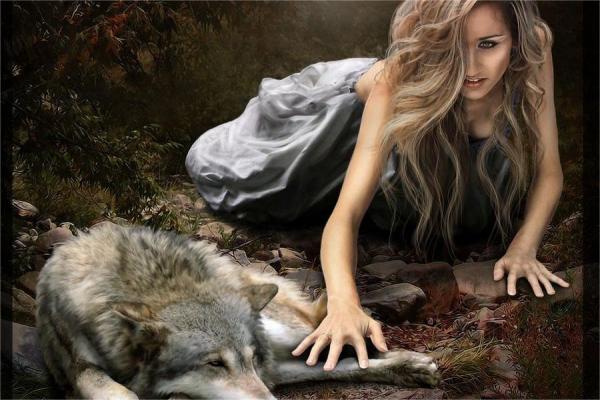 Rylee is a 17-year-old she-wolf girl. She has been enslaved to the Halfmoon Pack after they wiped out her own. Though openly contemptuous of her captors, she nevertheless stays because she has nowhere else to go. Also, she is a slave.

Ash is the son of the Pack Alpha. He has conflicting feelings about Rylee – his human side despises her and thinks her beneath him, but his wolf side (named Kano) desires her greatly. This is affecting Ash’s own judgment because the man and the wolf share a single soul.

As things grow to a head and Rylee wrestles with her impending 18th birthday, the appearance of her own wolf side, and a romantic complication in the form of another young werewolf – the hunky and mysterious Wyatt Valencia, of the Blue Lake pack. 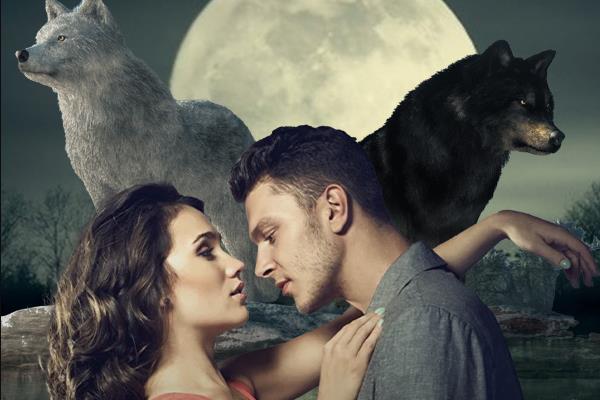 Rylee finds herself asking several important questions. Does she actually have undiscovered feelings for the promiscuous and cold Ash, despite making it plain that she really really hates him? Can she let go of her damaged past in order to fully embrace a new life with Wyatt? And what will happen if either pack finds out that she is one of the mythic True Alphas – a pup born of two Alpha wolves? Only time will tell as Rylee finds out that, though there is nothing new under the sun, the same cannot be said of the moon…

Read My Miracle Luna on Dreame

The main characters in the My Miracle Luna book 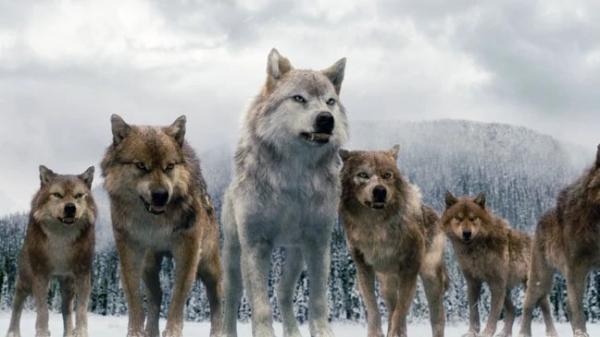 The writing style of My Miracle Luna by Eunie Lee 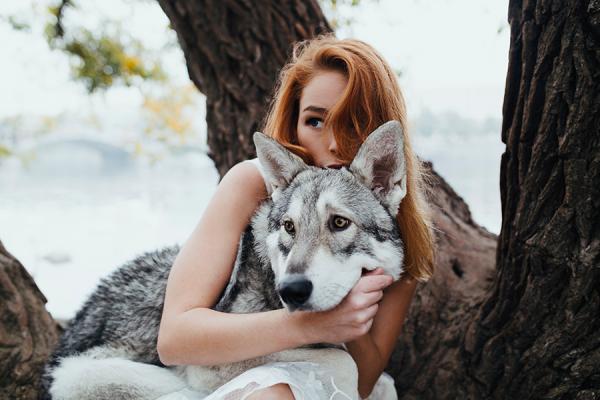 Fast-paced and minimalist without sacrificing world-building or vivid descriptions, My Miracle Luna is a book that adopts an almost Rashomon style of multiple unreliable narrator POVs. We might see a scene from Rylee’s perspective and then the same scene again (with some added context) from Ash or Wyatt’s. This means that the reader is left constantly eager for the next chapter; the fresh wrinkles and recontextualizations of previous scenes mean that the story is constantly evolving in unexpected and surprising ways!

Eunice Lee’s prose is flowing and evocative whilst never dragging; indeed, her ability to keep the story moving whilst never losing sight of the plot means that the reader is always engaged, engrossed, and champing at the bit to get to the next big development.

Eunice’s characters are compelling and well-drawn without ever resorting to clichés or archetypes. Her heroes are flawed and complicated whilst the villains have depth and nuanced motivations. Indeed, sometimes it’s hard to unequivocally state who, exactly is a hero and who is a villain. Right up until the end, characters make surprising decisions and choices – but those choices are always consistent with who that character is.

My Miracle Luna is a bold entry into the pantheon of werewolf romance fiction, and its unique and compelling take on the genre never does anything less than thrill or enthrall.

About the author Eunie Lee 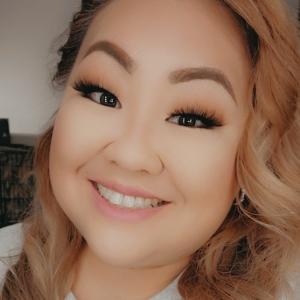 Eunie Lee is a freelancer writer with Dreame. Originally from a banking background, Eunie Lee decided to start afresh and became a freelance writer in March of 2020. A prolific and driven author, she had, at the time of writing, completed six novels, all of which can be found on Dreame.com.

Eunie is one of the undisputed masters of the werewolf romance sub-genre. In addition to her best-selling novel My Miracle Luna, she has published:

Read all of Eunie’s stories and more at Dreame.com!