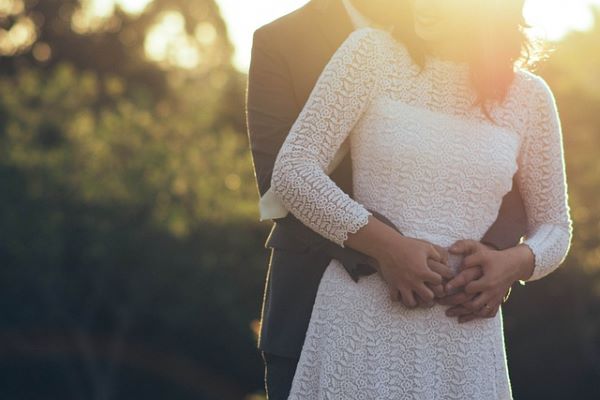 A Weekend With The Alpha tells us a story about Zera Adams, who is recently estranged from her 20-year-old sister, Tatiana Adams, who snatches her lover, Owens Pierce. Heartbroken after Owens’ marriage with Tatiana and listening to her then-estranged mother’s responses that put her into a scapegoat position, Tatiana drinks in a nearby bar.

Later on, in A Weekend With The Alpha, Zera knows that this one kind-hearted guy’s full name is not Kevin, but instead, his name is Aaron Hart.

Aaron and Zera continue to flirt casually with each other. Yet, Aaron seems respectful throughout the flirting scenes, which makes him, unlike that Kevin guy. First, Aaron escorts Zera to a safer place, which permits Zera to contact her female best friend. Second, Aaron is unlike any other men Zera has met who only care about themselves more than them Zera.

Aaron’s caring and honorable manners instantly make Zera comfortable in his presence. I doubt she would ever remember her ex-lover again! Thus, the stories of the A Weekend With The Alpha novel begins.

Read A Weekend With The Alpha Now

Part 1: Meet The Characters Of A Weekend With The Alpha 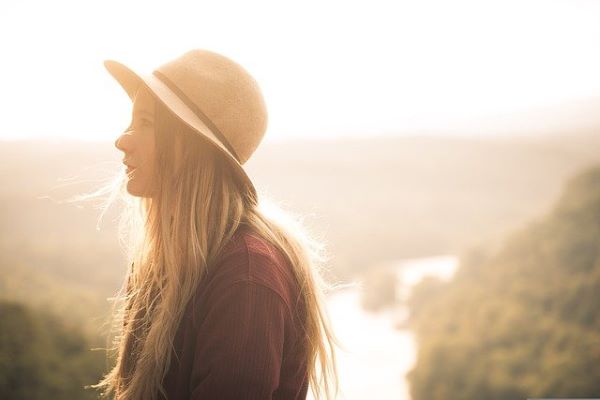 Zera Adams is the main female character of A Weekend With The Alpha novel. Zera has lost her father a long time before the story begins. She lives with her then-estranged mother, and Tatiana Adams, her 20-year-old sister, who never treats her well.

Zera’s mother always prefers Tatiana to her, to a point that her mother always negates what she does to her sister, including when her sister marries her lover, Owens Price.

Zera of A Weekend With The Alpha also never has any authentic loving relationships with men, to a point that it reflects in her drinking and hanging out behaviors. Had she never met Aaron, her views on other beings would never be changed? 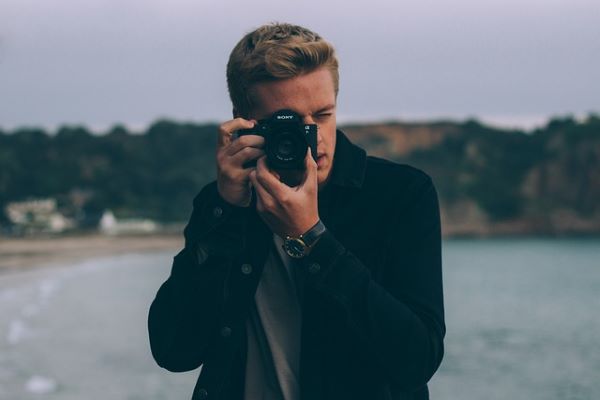 Instead, he uses his Alpha power to respect women, including Zera, a woman whom he cares for. He is a patient man with Zera’s constant questions due to her trauma. I would say that he knows to balance between flirting casually versus setting boundaries, which is an ideal combination.

Part 2: Story Of A Weekend With The Alpha 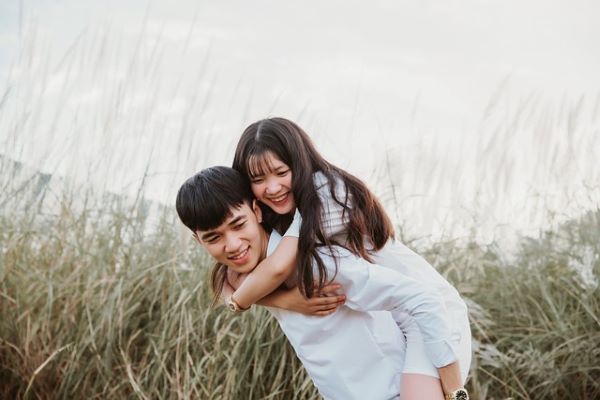 Instead, it’s Tatiana Adams, Zera’s estranged sister, and Owens Price, her lover whom Tatiana snatches from her, who get the spotlights in the first chapter of A Weekend With The Alpha.

Not all guys are as kind-hearted and noble as the handsome-looking guy who rescues Zera from over-drinking, though. Yet, in the universe of A Weekend With The Alpha, a caring man like Aaron Hart does exist.

He is unlike other people around Zera who think too much about themselves and never about her. Even though Aaron flirts casually with Zera here and there, he respects women and he is not a gay person.

Slowly but surely, Zera starts to feel comfortable in Aaron’s arms, and so, Zera and Aaron’s relationship in the A Weekend With The Alpha novel begins.

Read A Weekend With The Alpha Now

Part 3: The Author Of A Weekend With The Alpha 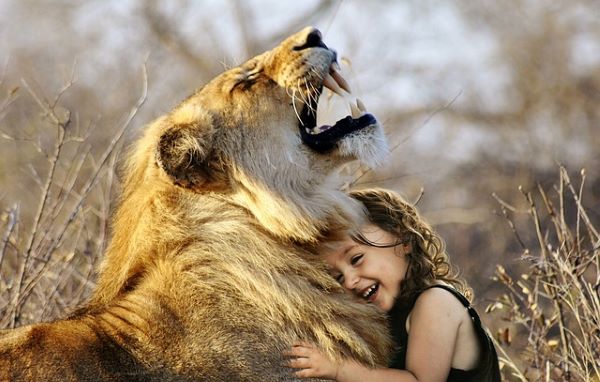 Look at her sun sign, for example. Leo women are known for their bravery, robustness, and independence, more than any other sun signs. I can also sense great self-confidence from her bio, stating that we can’t get to know her only based on the stories that she has written.

Glory T!na, the author of A Weekend With The Alpha, states, “You need to get to know me first to know the real me,”

She has an Instagram account where she promotes her books and interacts with her readers and followers, and sometimes, she would post her selfies there, too. We can also find some inspirational quotes that Glory T!no posts in the form of pictures on her Instagram account.

Then, again, we will always find quotes from philosophers and other famous people in the A Weekend With The Alpha novel.

Regardless of which, we can say that Glory T!na becomes one of Dreame’s Next Top Writers because of her ways of illustrating the characters’ dilemmas.