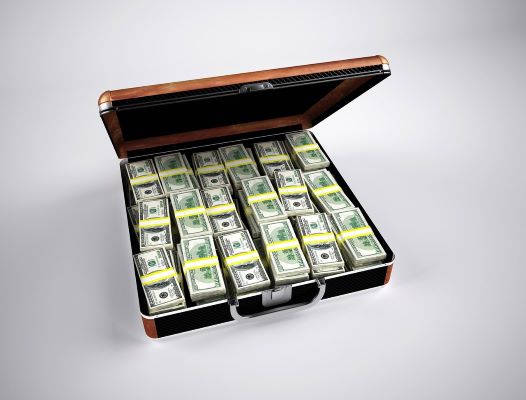 The I Inherited Billions novel tells us a story about a homeless man named Freddie Lang. Freddie doesn’t remember his childhood times, except that he was orphaned. His girlfriend, Lina Holden, even rejects him in public because he’s penniless. His friends are also not helping him, and instead, they continue to humiliate him because of his pathetic economic condition.

Just as Freddie thought his life is going to end, we know that, in the I Inherited Billions novel, he finds out that his bank account has been credited with millions of USD. To prove what he has seen, he agrees to meet the alleged scammer man on his phone in Stamen Bank, one of the most exclusive high society banks in I Inherited Billions.

Later on, in I Inherited Billions, it turns out that the man is Vincent Quinn, the general manager of Stamen Group, and also Freddie’s butler.

Plus, the millions of USD are only a few things that Freddie inherits. By now, Freddie is ready to get even of his friends who had humiliated him in the past, the bank’s staff who kicked him out due to his unconvincing looks, his so-called ex-girlfriend Lina who dates another seemingly rich guy, and so on.

Part 1: Meet The Characters Of I Inherited Billions 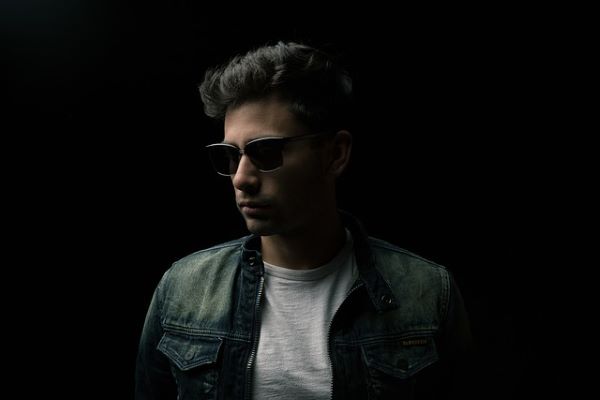 Freddie Lang is the main character of I Inherited Billions. He doesn’t remember anything about his childhood, except the “fact” that he’s orphaned, and that he’s now homeless. At first, he believes with all his heart that Lina Holden is the only beautiful woman in his life to accept him as he is, but his beliefs turned out to be wrong later on.

Freddie doesn’t realize that he inherits billions of USD and other foreign currencies, gold bars, and the Stamen Group. The time he realizes these things in I Inherited Billions is also the time for him to prove to other people around him that he’s no longer the homeless, penniless, and pathetic man he used to be. 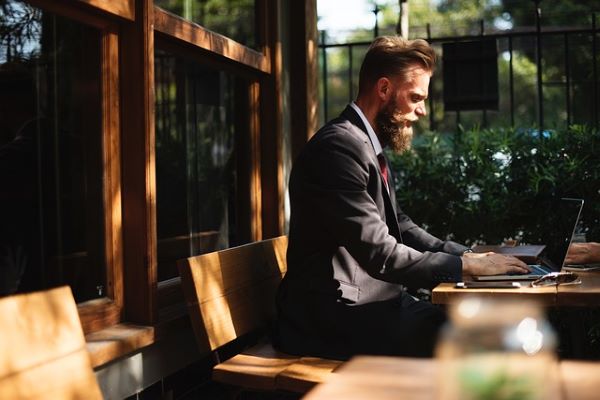 We don’t know anything about this man’s full name until we reach Chapter 2 of I Inherited Billions. At first, readers only acknowledge the scammer trying to make fun of the homeless Freddie Lang’s life. Later on, the seeming scammer man turns out to be Vincent Quinn (a.k.a Uncle Quinn), the general manager of Stamen Group.

I would say that Vincent of I Inherited Billions is one of the most charismatic characters. He is not just a butler to the billionaire heir of the story, Freddie Lang, but he is also a man with fewer words and lots of actions. 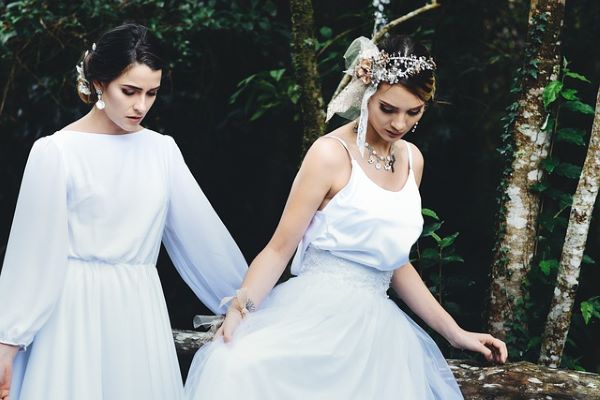 We know two materialistic girls in the I Inherited Billions novel. The first girl is Lina Holden, Freddie’s (then ex-) girlfriend. Lina is a cheating woman who only cares about a man’s money, and we can see from the chapters of the novel that she ditches Freddie and gives no regard for his status and sacrifices.

The second girl is Lindy Lowry. At first, she threatens to call security upon the unconvincing-looking Freddie who tries to get into the exclusive Stamen Bank. Then, she turns into a prideless beggar when she knows Freddie’s position in Stamen Group is higher than Vincent’s.

Part 2: Story Of I Inherited Billions 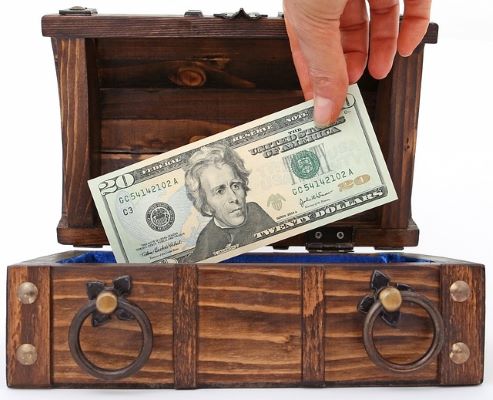 True to its title, the I Inherited Billions novel’s stories are all about a surprising turn in Freddie Lang’s life after he receives a great sum of money and several calls from an unknown person.

Freddie has long believed that he’s orphaned and he only has a few dollars in his pocket as his only money. Plus, he’s homeless and he keeps on getting bullied by his surroundings, including his girlfriend, Lina Holden.

One of a sudden, in I Inherited Billions, Freddie receives a call from an unknown number that states the caller is Freddie’s butler and that Freddie inherits a trillion sum of money. At first, Freddie thinks it was a scam number until he followed the man’s traces to the eighth floor of Stamen Bank’s building.

There, he knows that the man calling him previously is Vincent Quinn, the general manager of Stamen Group, and also his butler.

As we read through the chapters of I Inherited Billions, Vincent Quinn (a.k.a Uncle Quinn) shows to Freddie that the millions of USD he transferred to Freddie’s account earlier are just the beginning. Freddie also inherits some gold bars, the exclusive safety deposit box, some foreign currencies, and Stamen Group as a whole. Now, it’s time for Freddie to get even! 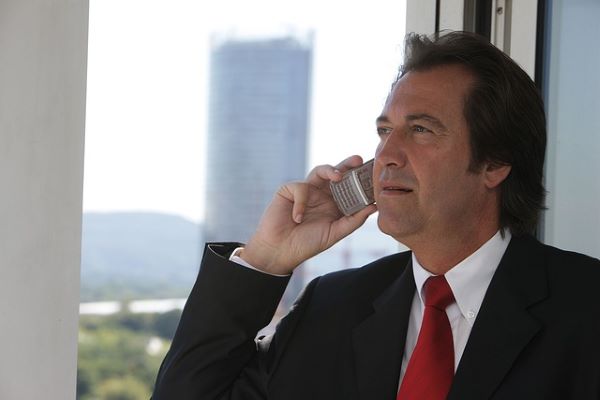 Freddie’s misery doesn’t stop there, as he witnesses that his girlfriend, Lina Holden, turns to another wealthy man named Terry Logan.

Just as everybody around him is cheering upon Logan and humiliating him, Freddie finds his bank account has been credited with a large sum of money, and the man who phoned him guides him to Stamen Bank, the most exclusive bank for people in high society. 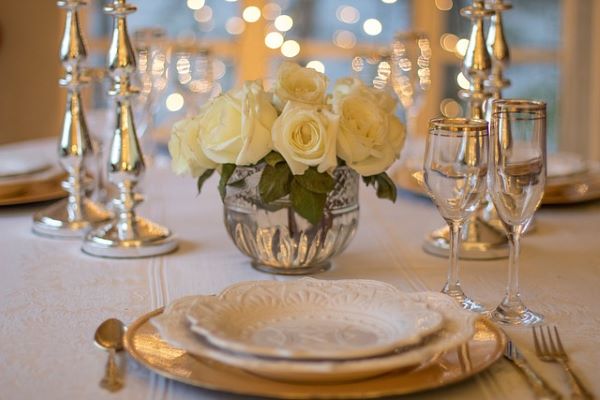 Chapter 4 of I Inherited Billions is full of newness for Freddie Lang, the newly-realized billionaire heir of Stamen Group. First of all, he finds that his ex-girlfriend’s best friend, Lacey Yates, is dating a man named Howard, and they are ready to humiliate Freddie in front of the crowds once again.

This time, the crowds are doing it in a fancy restaurant named Sicily. Freddie already knows how much is his net worth, so, he also challenges Howard in paying the bills. Later on, as we read through Chapter 4 of I Inherited Billions, we also know that Lindy Lowry, the woman whom Freddie has stripped from her banker job, is also the owner of the 5-star restaurant. 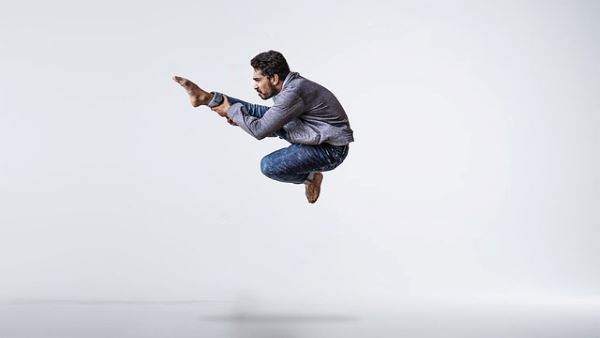 Chapter 5 of I Inherited Billions still takes the same place as in Chapter 4, which is the 5-star-grade Sicily restaurant. However, this chapter doesn’t focus on Lindy; instead, it focuses on Howard, who intends to humiliate Freddie from the beginning.

Howard was beyond satisfied when the “L” surname was referred to as the host. However, he was shocked to find out that Mr. L is the homeless and penniless Freddie Lang. Plus, he seems failed to accomplish his goal to pay the bills, which results in him being forced to humiliate himself.

Part 4: The Author Of I Inherited Billions 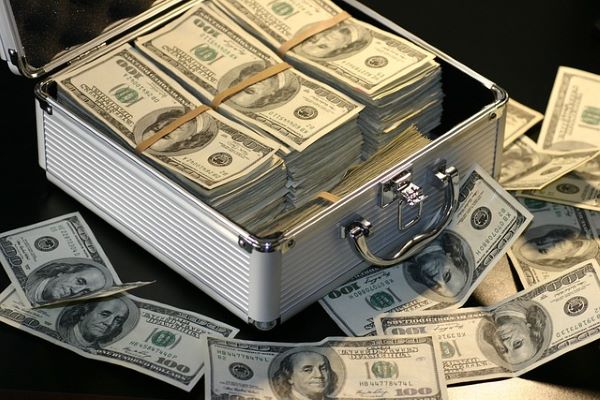 However, Lion only has 41 followers, and this author doesn’t write anything yet in the author’s bio. Not stopping there, the author also doesn’t seem to have any profile pictures.

I would say that Lion, the author of this novel, is a simple person. We can see from the ways this novel’s summary is written, and also the unassuming book covers that the I Inherited Billions has. The languages throughout the chapters are also straightforward to understand. I would hope for more novels from Lion in the future.