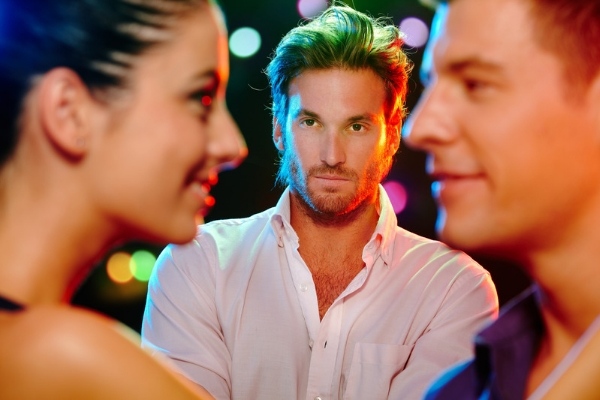 Rising Son tells the story of Gael Taylor as his life transforms from poverty to wealth and power after discovering his true identity. He was the son of the wealthiest man who finally reconnected with him after years—but instead of facing his son himself, he gave him the most appealing, sexy, and smart personal assistant who swears to do everything for him as part of her job.

Rising Son is a quick read but packs a lot of thrill and suspense for its readers. Every chapter will make you root for Gael, Violet, and their adventure within the extravagant world of riches. 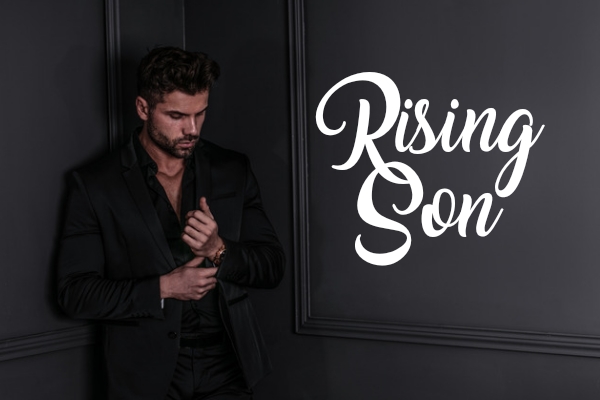 Rising Son is a tale of a young man who grew up with nothing but discovered that he was heir to America’s largest conglomerate. It’s a rags-to-riches story with a twist: after Gael discovers his true identity and his father’s wealth, he decides to take sweet revenge against those who have wronged him.

The novel starts with Gael getting himself a beautiful girlfriend, only to discover that she is a prostitute who wanted an expensive phone from him.

After realizing his true identity, Gael decides to take advantage of this new situation and enjoy the riches he has been born into. He has no qualms about using his father’s money for revenge against those who had mocked him, especially his cheating whore ex-girlfriend.

The plot of Rising Son is quite straightforward, but at the same time, it is interesting enough to keep you hooked till the end. 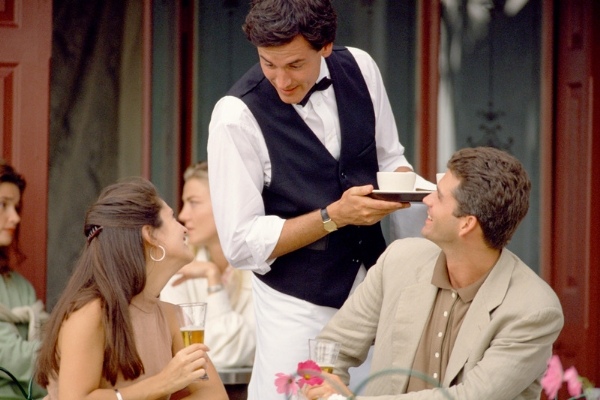 You can miss many things—but not the Rising Son novel by Flower Field exclusively on Dreame. Enjoy the summary from Chapters 1 to 5. Make sure to download Rising Son later after this!

Gael Taylor was the Rising Son from Razor City. He was a broke young man who took part-time jobs after school to be able to buy his girlfriend her brand-new expensive phone. But in the Moonlight Club hotel, he discovered Dawn Smith was not who he thought she was.

Dawn Smith was a whore, and she was with Johnny Miller, an heir to a wealthy family. Gael and Johnny knew each other because they went to college together. As an exciting opening for the Rising Son novel, Gael Taylor learned everything in Chapter 1. They broke up right then and there because Dawn wanted someone as rich as Johnny and not a broke ass like him. She wanted someone who could spoil her with expensive things.

And at the end of Rising Son Chapter 1, after being thrown out of the room by Johnny’s trained bodyguards, Gael Taylor receives 15 million dollars in his bank account from a woman named Violet Glenn, his so-called personal assistant.

But she clarified the money was from his father. But who is his father? 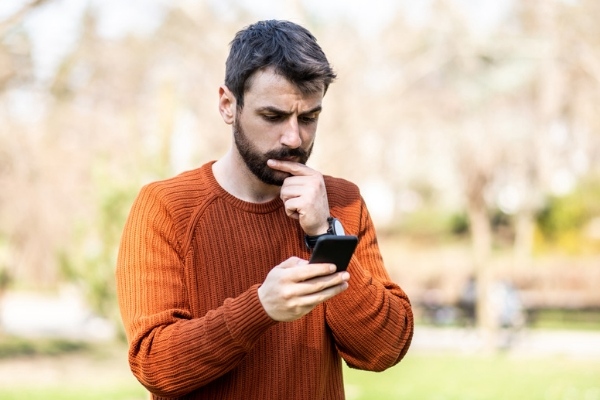 Gael Taylor was an orphan, so he knew this was a scam. But Violet Glenn explained the circumstances and mentioned Levi Taylor—the wealthiest man in the world—his father, who got separated from him in some cases when he was young.

His DNA was secretly taken, which—well, was positive. For some reason, and for Gael’s security, his father couldn’t personally meet him yet. Violet explained it all, but Gael was not someone to easily trust again after the event with Dawn and Johnny.

To test her words, he told Violet his predicament and the ‘greatest humiliation of his life. Violet understood and said she’d be there in 20 minutes, and before her arrival, everyone in the club was kicked out—even Johnny and Dawn. It was ordered by the owner, Forrest Smith. 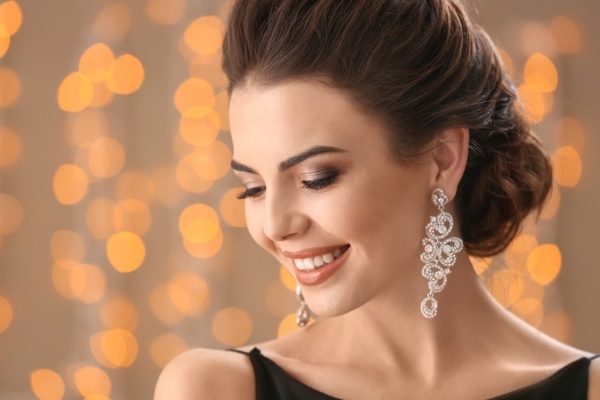 Rising Son Chapter 3: Who Could This Person Be?

Forrest Smith arrived and apologized to everyone. He stayed by the exit to wait for the guest—the reason everyone was kicked out. While waiting, Dawn and Johnny tried to mock him. Dawn didn’t believe him when he said he was waiting for someone else and not her.

Then Mr. Smith’s special guest arrived driving a first-class Mercedes-Maybach car. The woman stepped out of the car along with her bodyguards. Upon Mr. Forrest Smith’s greeting of the guest, Gale Taylor confirmed that she was Violet Glenn, the woman he talked to over the phone—and the one he was waiting for.

This woman was indeed connected to the Taylor Group. 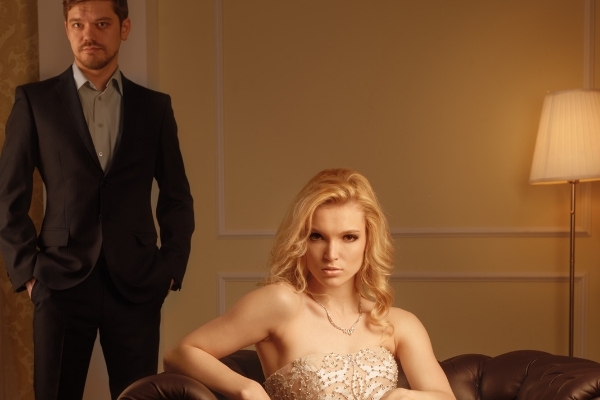 Rising Son Chapter 4: Any Offenses Made Against Mr. Taylor Will Not Be Tolerated

They planned to stop him from getting to the members of Taylor Group because they worried he would upset Mr. Forrest and his guest. Luckily, Violet heard the commotion.

Everyone was terrified to see her approaching. Johnny even tried to introduce himself, but Violet ignored him for Gael. 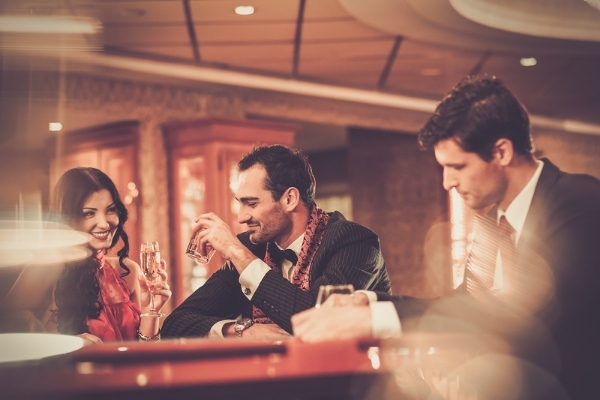 Upon Violet’s order, Steve, the bodyguard, crippled Johnny. His bodyguards tried to help him but to no avail. Johnny called Mr. Forrest Smith for help, but the old man told him the entire Miller family was done now after offending the Taylor Group.

Violet left the matters to Mr. Forrest, who ordered his men to beat Johnny until he was begging Gael for mercy. But the men dragged him to beat him to the bone. Dawn also begged for mercy, knowing what was coming for her, but no one would listen.

He left with Violet, and before that, Mr. Smith handed him his business card. 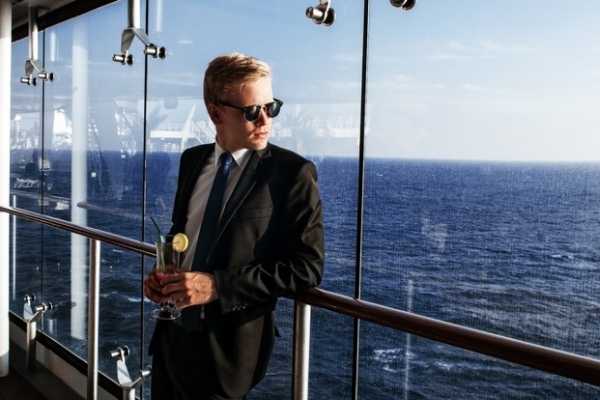 Rising Son is a fantastic novel, and I’m not just saying that because it’s about a rich boy who goes from being poor to becoming rich. Flower Field does a great job of making the Rising Son seem like it could have happened in real life. While most of us can’t relate to having a father who is worth billions, we can all relate to having dreams and working hard to achieve them.