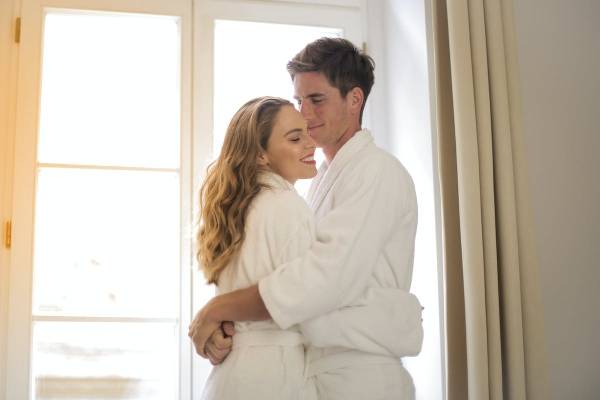 The Summer Moon by Ally Parker revolves around Malia who decides to spend the summer at her father’s place by going against her mother’s order. This summer she wants to take chances, live life, and see the world like never before.

But here she meets Ty, the alpha who happens to be her mate. Soon Malia realizes that she’s a werewolf and her life will never be the same.

Part 1: Storyline of The Summer Moon 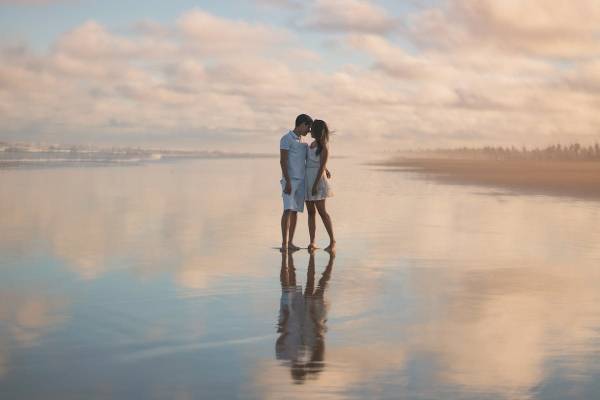 The Summer Moon is a fantasy fiction that talks about the werewolf romance set in the backdrop of new adult romance and Adventure which takes place in one summer.

Ally Parker is one of Dreame’s best-selling authors who writes fantasy and supernatural elements stories. In her book The Summer Moon, she takes us on the journey of how Malia’s life changes over one summer.

Malia was four when she heard her parents fight and before she could understand what was happening her mother took her away to New York fast from their father.

Ever since Malia add lived her life taking good scores, focusing on school, and mainly abiding by her mother’s rule. A straight student, captain of the girl’s hockey team who happens to be dating one of the most popular boys in school, Malia had it all.

But when she finds out her boyfriend cheating on her she doesn’t want to spend her summer alone. 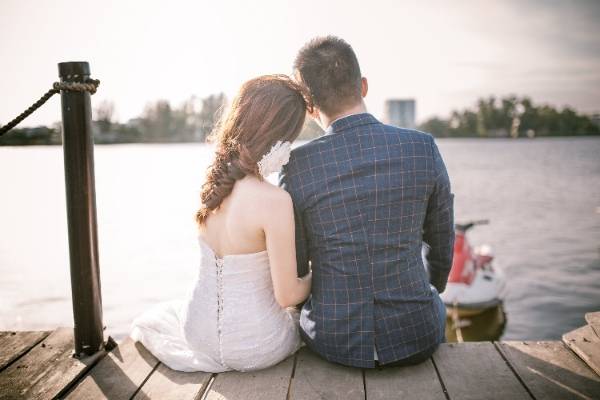 After years of having a stranded relationship with her father due to her mother’s hatred towards him, with his visitation cut short, her mother’s stubborn attitude to not let her father involve more in her life for the first time her father John Taylor wants Malia to visit him and spend the summer with him.

Despite her mother making it very clear that Malia is not going anywhere and she’s safe here Malia decides to go spend the summer with her father. As her mother leaves on a business trip, Malia takes the flight breaking the number one rule her mother has set up for her.

But Malia wants to live her life, for years she felt trapped and leashed by her mother. For the first time, she wants to take chances, see what life is all about with freedom and have fun.

For Malia, the summer was going to be a short escape from her boring life as she sets out to a small town in Florida. But the small town is the home to the werewolf population. 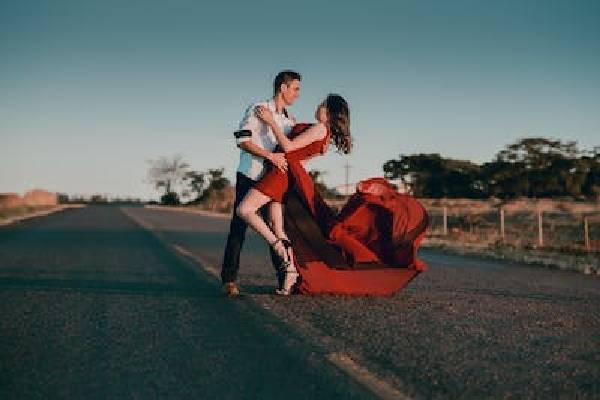 At the airport, she meets Ty, the alpha of the pack who happens to be her mate. Feeling a strong connection with the stranger she hooks up with him.

Ty is charming, kind and with looks to kill a simple gentleman. Malia feels attracted to him and wants to know more about him. She doesn’t understand the pull he holds on her.

But what happens when Malia realizes who Ty is?

The Summer Moon is about a journey of a young girl who discovers her true identity and uncovers her life as she starts to fall for someone she never imagined to be with. With a new identity, Malia has to fight for the people she loves.

Can’t wait to get to know more about Malia and Ty. We got you covered with these free chapters you can dive in right in. Check them out. 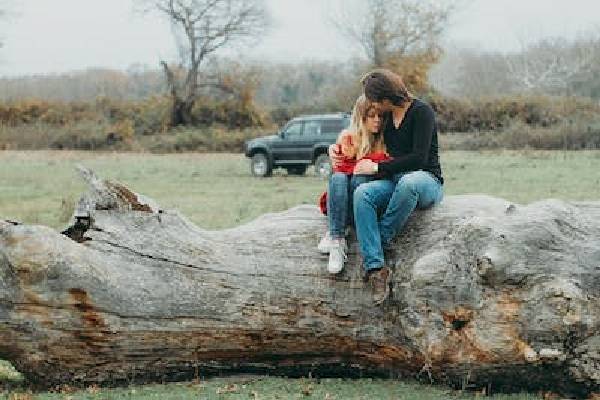 At the beginning of The Summer Moon, Malia’s parents were separated when she was only four. She remembered how her mother has scooped her away from her father. Throughout the years her relationship with her father had been stranded by phone calls made short, and visitation cut to few.

Malia understood that her parents were complete opposites but she didn’t understand her mother’s hatred towards her father. Maybe it was the new family he built for himself.

But for the first time her father had a request, he wanted Malia to spend the summer with him. This didn’t go well with Malia’s mother who made it clear that it was a big no.

Malia always felt to be controlled by her mother with the thought that she never actually lived life. She wanted to go spend the summer with her father.

After finding out her boyfriend is cheating on her, with her best friend already making plans with her family Malia was set to leave for the summer with her dad despite her mother’s objection. 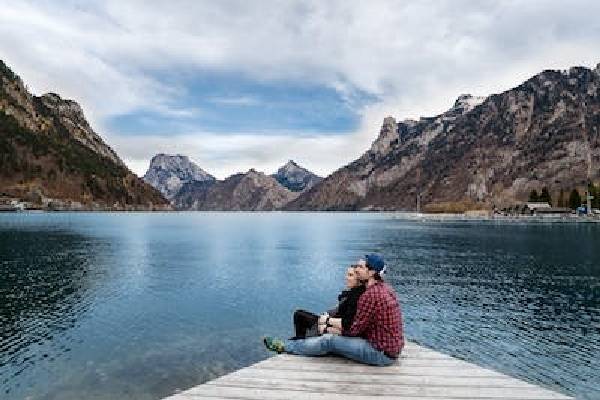 As Malia’s mother left for her business trip, Malia decided to go to her father’s in secret. Even though she wasn’t sure how she was going to pull this off, she was ready for some Adventure after being felt like leashed by her mother.

Upon arrival, she first tries to get a drink and when she succeeds she can’t believe that the waiter took her to be of legal age to drink.

Like her day couldn’t have gone better she meets a handsome stranger whom she thinks to be like the Greek god. The stranger greets her with kindness and calls her gorgeous. 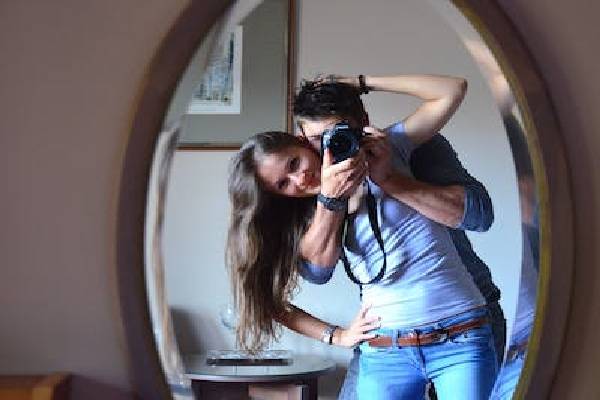 Malia was on her way to her father’s place. But she still couldn’t fathom the point that she had just hooked up with the stranger she met in the airport in the airport bathroom. His name was Ty and none of her past boyfriends could come close to the way he had made her feel.

Upon arrival, her father was excited to have her and her stepmom gave her a tour of the house. Her father mentioned that they had changed the interior of her bedroom since she wasn’t four years old anymore.

Giving the keys to the house her father was cool enough to say there will be no curfew for the teenage girl who might go to late-night parties and stuff. But Malia had never been that kind of a girl.

As Malia freshened up she couldn’t still erase the memories of her hookup with the stranger she had just met at the airport and she had one right person to share her experience with.

Her best friend was excited to hear about Malia’s love life and insisted that she had to call Ty. 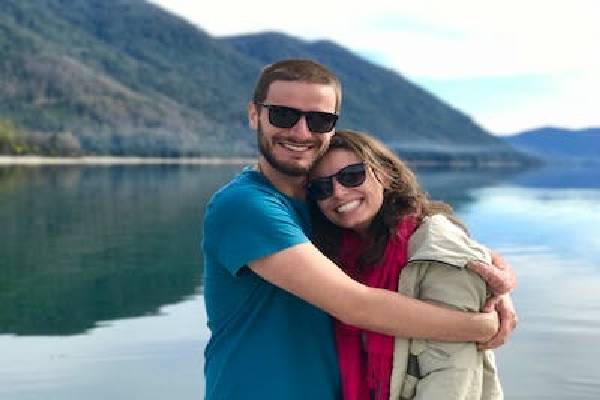 It had been 24 hours since Tyreese had to mate his mate at the airport. He was waiting for her to call him and asked the moon goddess why she was torturing him.

He had just returned from his trip as the alpha of the Blood Eclipse pack. Even though he was the alpha, he still hated wearing those suits and attending the alpha meetings. He had already messed up a few things which had caught his father’s attention.

However, it was Jordan who should have been the alpha. Jordan was Ty’s brother who went missing along with his mate Kassandra after a rogue attack around the pack territory. At first, they believed it to be nothing but as days went by they didn’t hear from them which made them consider that they were dead.

Hence Ty took up the position of the alpha. Greeting his mother, he left for John Taylor’s house to drop a few things off. He constantly kept looking at his phone wanting to see if his mate had called.

As Ty reached John’s place he was in a hurry wanting to quickly drop off the maps and go look for Malia. when the door opened he had expected to see John or his wife but to his surprise, it was his mate who was standing awkwardly behind the door. 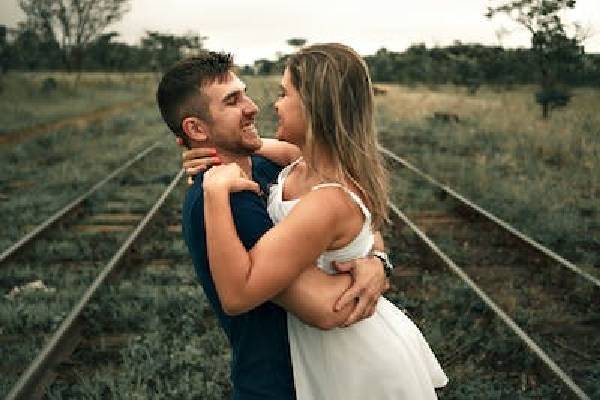 Malia had made friends with Emily who had invited her to the party. She was completely shocked to see how many people showed up at the party.

But what surprised her more was to see Ty who had his eyes set on her. She didn’t know that he was her mate. Emily noticed the way Ty was giving his attention to Malia and wanted to know more about the details.

Even though Malia felt that things were going at rocket speed she couldn’t avoid the attraction towards Ty. The way he had a pull towards her and none of the guys she has ever met made her feel this way. It was almost impossible for her to stay away from Ty. 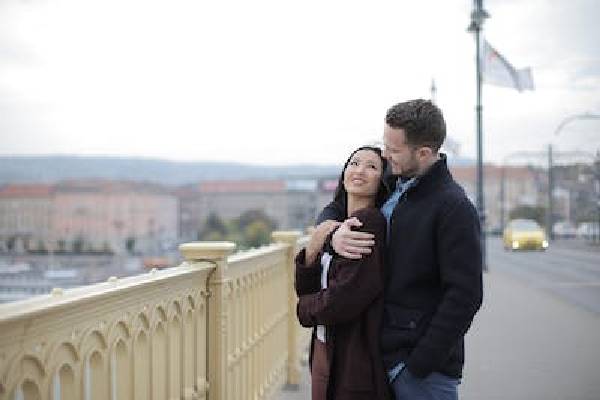 She wanted him and after all, it was going to be a summer of dun and Adventure before she goes back home to her mother who would never leave her to live her life with this fun and freedom.

As Ty and Malia went upstairs seeking some alone time, Malia had made up her mind. She was going to take things with Ty.

Malia wanted to spend more time with him, get to know him and finally, she wanted to take chances in her life.

Check out The Summer Moon to know more about Malia and her alpha mate Ty. This cute young adult Werewolf romance is a definite read. Get started right away.