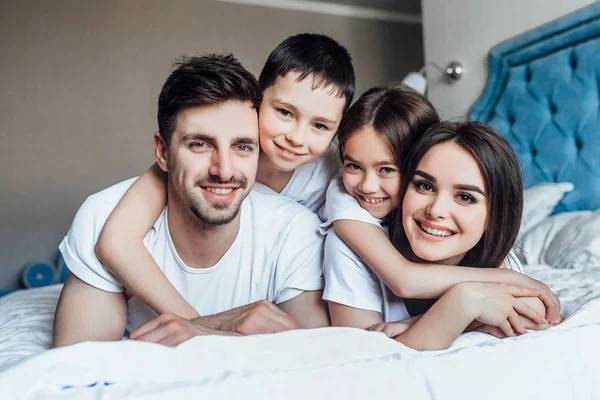 The Luna and her Quadruplet Pups is a werewolf fantasy fiction set in the backdrop of supernatural elements such as pack, alpha, and werewolf.

The story revolves around the trending tags of Fake love to a true, second chance at love, love after divorce.

The Luna and her Quadruplet Pups follow the story of Jane who is married to her childhood sweetheart, the alpha of the pack. But being the Alpha’s wife and luna of the pack is nowhere a fantasy for her. She’s unhappy with her marriage which is topic and abusive.

Read The Luna and her Quadruplet Now

Jane finally takes the courage to leave her husband but is it going to be easy?

Part 1: Storyline of The Luna and her Quadruplet Pups 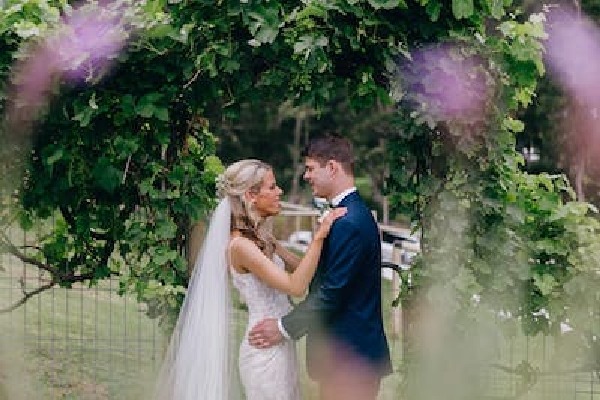 The Luna and her Quadruplet Pups is a werewolf novel written by one of the best-selling fantasy romance authors Jane Above Story who brings out the passion of love, the intensity, and the drama set in her world of werewolves and packs.

The Luna and her Quadruplet Pups follow a simple omega girl Jane.

Ethan and Jane are childhood sweethearts who have known each other’s since they were kids. But Jane was an omega and Ethan was the alpha. With clear differences in their standards and powers, no one thought or expected them to end up together.

But Ethan didn’t give up on her instead chose to marry Jane and make her his Luna.

Becoming the alpha’s wife and the Luna of the pack must be a dream so extraordinary for the Omega in the pack house. It was almost like a Cinderella moment. But fate had to ruin it all and it was nowhere happy ever ending for Jane. 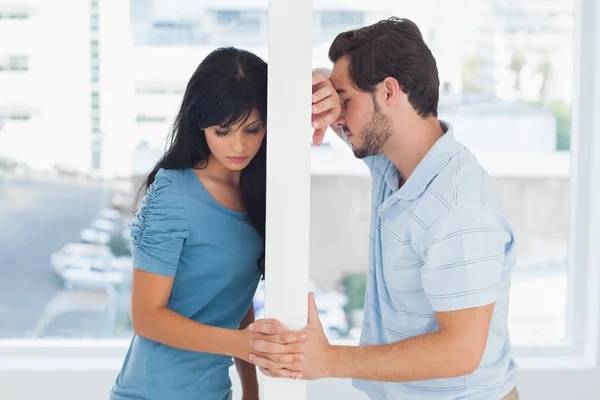 Jane’s marriage soon starts to get toxic, with Ethan cheating on Jane with Eve and calling her to be cruel and selfish for using him only for his money, Ethan fails to see how he has ruined what could have been a happy marriage by listening to others like Eve, the selfish other girls who fed him with lies since his marriage to Jane.

For years Jane knew that her marriage was going to be just a lifetime of pain. But she didn’t know that an omega can go against the Alphas order. They had no rights. But now she knew that they finally had a chance.

After being cheated on, abused, and getting called names Jane had enough of her marriage and she finally asks Ethan for divorce.

But soon after leaving Ethan, she finds out to be pregnant with his child, not one but pregnant to the Quadruplets. How long can Jane keep her Quadruplets a secret? 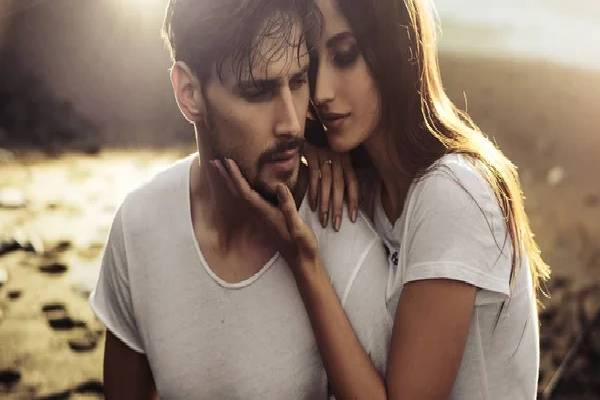 Will Ethan ever realize that he loved Jane and that letting her go was one of the biggest mistakes in his life? Or is it too late?

Jane and Ethan are one of the young couples who are put through a marriage that gets complicated. Their relationship troubles, the drama, and the hurt are something that we all can relate to. When we are going everything is pretty, and love feels different. But it’s always hard to be in love.

Check out The Luna and her Quadruplet Pups to know more about these two young couples who are going to make it through all the odds and right against their egos to find the happy ending they deserve.

Read The Luna and her Quadruplet Pups now

Part 2: Free chapters of The Luna and her Quadruplet Pups

Can’t wait to get started with The Luna and her Quadruplet Pups? Check out these absolutely interesting chapters from the story which are completely free. Get started right away.

The Luna and her Quadruplet Pups chapter 1: Divorce 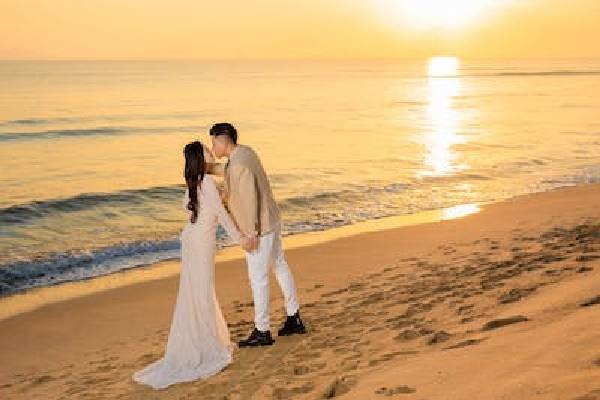 In The Luna and her Quadruplet, Ethan asked Jane to focus on him telling her that he could be slamming a wooden board instead of her. Jane remained quiet as she didn’t answer her alpha, her husband Ethan.

But how could she? He was fooling around with Eve mere hours ago and cheating on her. Even now she can imagine the way Ethan and Eve got together on the alpha bed, their bodies wrapped, and how nicely her husband had pleasured Eve.

Jane knew that Eve will never let go of it, she will make sure Jane knows how much Ethan enjoys her body. 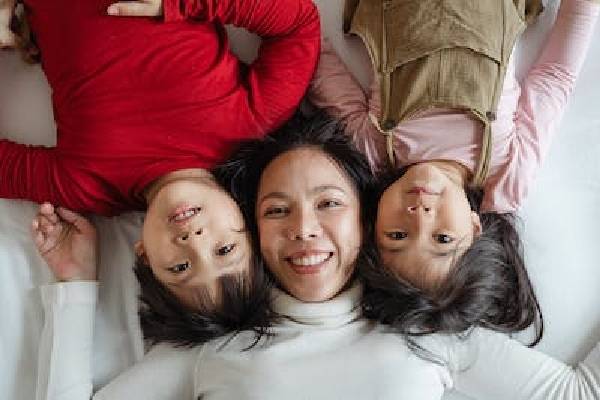 Cheating is worse, but he was the alpha of the pack. Even though Jane was an ordinary Omega Ethan had married her and given her the title of Luna and his wife. But Jane had enough, she couldn’t forgive him for what he did to her. Or erase how painful this marriage has been to her.

For a long time, Jane believed that omegas cannot go against their Alphas but now that she knows there was a way, there was only one way possible.

Divorce. Jane was going to divorce her alpha husband.

Ethan hearing Jane’s words saying she was going to leave him, just made him furious. He calls her Cruel that she only wanted to marry him for his money. But Jane agrees to be cruel knowing Ethan will never see what he has put her through.

The Luna and her Quadruplet Pups chapter 4: From Omega to alpha 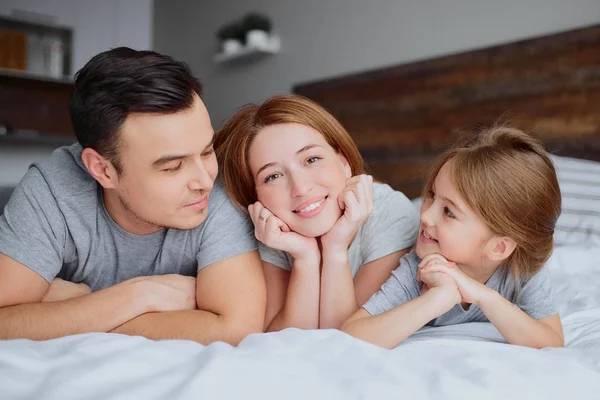 Shortly after leaving Ethan, Jane found out that she was pregnant with his child. Well, it was yet another shock when she realized she was going to Quadruplets.

With the help of her friend Linda, Jane tried to keep the identity of her children a secret. But her kids looked just like their father, with their bronze skin, dark hair, and eyes that matched Ethan’s.

Jane wanted to know how Ethan was doing and her friend Linda didn’t hesitate to let her that Ethan was fine and still with Eve, the woman Ethan had cheated with.

Jane hesitated as she asked her friend of Ethan would ever leave Eve. Linda shrugged as she answered saying Ethan is very much into Eve and there is no possibility of him leaving them and she cannot reunite with Ethan because things have changed.

Even though Jane reacted coolly she knew deep down that Ethan was very good at faking his feelings with his cold attitude. After all, he faked his feelings for Jane throughout the years before showing how true colors.

The Luna and her Quadruplet Pups chapter 11: Family drama 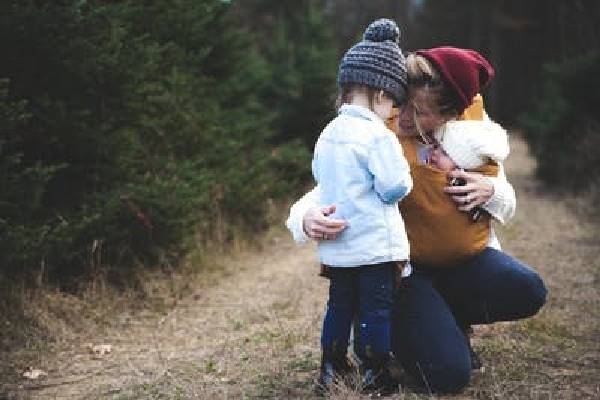 Ethan scanned his eyes to find who his daughter Paisley was referring to. His daughter had claimed to have seen a girl who resembled her and that she was her sister. But Ethan saw none.

When Ethan assured her daughter that he saw no one his daughter scrunched her face with disappointment.

Will he ever realize that he has fathered Jane’s Quadruplets? Well, this was the beginning of their second chance. It was a high road, but no matter how cold and Cruel Ethan was he was never going to stop himself from being a father to his kids.

The Luna and her Quadruplet Pups chapter 12: Pups found dad 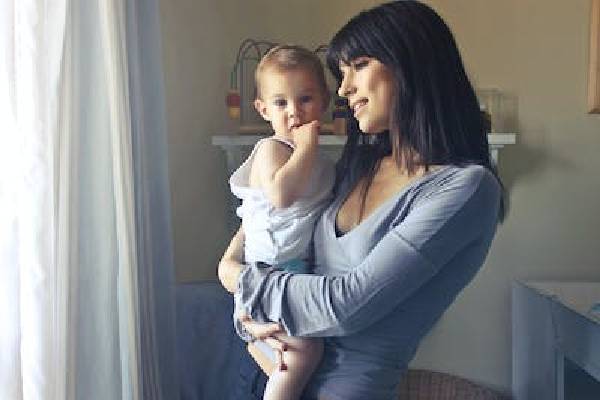 Riley, one of the Quadruplets explained to her brother Parker that she had met Paisley who happened to look just like her and that the stranger girl had called her sister.

Riley also described the man with Paisley comparing him to looking just like her brother’s but only grown up. The Quadruplets thought that the man is supposed to be their father.

But they didn’t know if that was true so they planned to go ask their aunt Linda to know more about their dad.

The Luna and her Quadruplet Pups chapter 40: Engaged 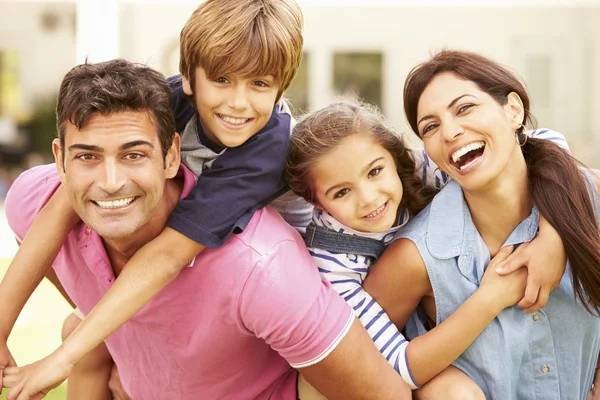 Jane looked at Eric as stunned as everyone in the room as he had just announced to the world that they both were engaged.

Jane had never discussed such a lie with Ethan but she could tell that Eric’s lie was working out well because Ethan was furious he was beyond raging downright furious.

Will Ethan realizes that he’s always meant to be with Jane? His school friend, the woman whom he had loved so deeply?

After years of a painful and unhappy marriage, Jane was not ready to get back with Ethan again. Her life was simply pretending to be with Eric, but what about her true feelings?

Can Jane and Ethan make it work?

Check out The Luna and her Quadruplet Pups to know more about Jane and Ethan.