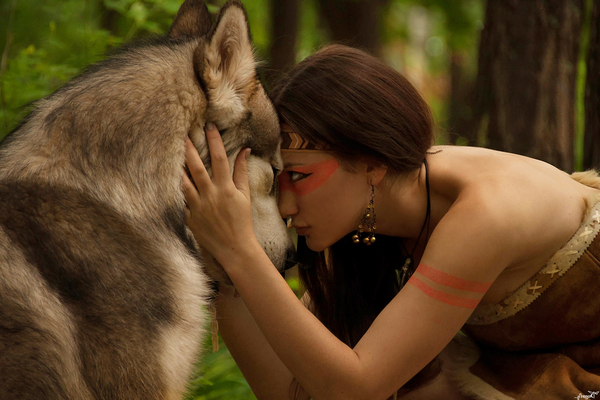 The novel Sold as the Alpha King’s Breeder is a Werewolf, telling a story of “On the bed.” My new master, the Alpha of Dragomir, commanded. The background of this story is about a petty girl who was rapped brutally. She was a maid who was sold to someone by her own father nothing but for the of lust of getting money. She lost her virginity to different male characters and experienced a kind of different sensation although She was not interested to do that.

After conceiving due to some serious physical conditions, she couldn’t abort the child. It was risky for her health. The other main characters of this story are Alpha, Rosalie, Talon Rosalie’s father, Ethan, Mis White, and Romero. Let me through a light on the main story of Sold as the Alpha king’s breeder and some exciting plots.

It makes you want to laugh, cry, or become enraged. This novel entices you to keep reading and keeps you guessing. It’s not as focused on werewolves as other stories, which is also a plus. It focuses on the characters and the issues they confront. Rosalie wanted to be happy but she also wear a thoughts that if the baby will born he might be taken away from her and she will be thrown like it happened every time before.

The main story of being sold as the alpha king’s breeder mainly starts with Alpha of Drogomor, the new master, giving orders on the bed. Rosalie, crying uncontrollably and feeling humiliated, walked toward the bed. She was about to lose her virginity, but the person who would take it didn’t care. Rosalie was 18 years old when her father sold her to the most fearsome alpha. To me, you are nothing more than a breeder. He spoke harshly to her.

I had long since realized how silly and hopeless my love for him was. She was naive, though, in believing that was the end of the tale. When the child is born, I’ll be executed. Thoughts of my death were false; I am still alive. It is you! He took hold of my hand while looking at me with emotions I couldn’t identify. Rosalie, come back to me. Sorry. But I believe you have the incorrect guy, I said calmly as I turned to face him.

Some of the exciting plots of stories are when Ethan was marrying his fiance and later on he was regretting to betrayed Rosalie for his own lust and he always seeking for her forgiveness. Rosalie betas daughter had high expectations from her life and for that she trusted again and again on every hand that she sees coming towards her to but she always ends up by putting herself into a new plot.

Another exciting plot is when one night stand has changed her entire point of view about Ethan whom with she always felt completed or safe. You will feel committed when you read this sold as the alpha king’s breeder novel. Another exciting plot starts when she hide herself from her enemies and they must be thinking that she is dead but she survived for herself for her child. Must read sold as the alpha king’s breeder

Part 2: The Author of Sold As the Alpha King’s Breeder

The story of sold as the Alpha kings’ breeder is written by Alice Knightsky. Alice never imagined becoming a writer when she was a child. But after years of reading, she also desired to let others into the small imaginary world she had created. There is no better day than today to start doing something I love, and that something is writing, she decided one day.

A young mother from the UK named Alice Knight enjoys writing about her most vile thoughts. Her books are nasty and descriptive at the same time since she loves dominant males and the ladies who make them crazy. Her other fantasy creativities include Breeder to the White Queen, Playing with Power, sold as the alpha king’s breeder is one of her recent books that is most likely reader by the readers, She always portrait the world of fantasies in her books.

Another beautiful piece of fantasy is written as sold as the alpha king’s breeder where she describes a story of pity girls whose father sold her for money and after facing hardships of life, she found her soulmate.

I would like to discuss my thoughts about sold as the alpha king’s breeder novel. There are many interesting characters in this novel that leave me amazed because initially the story set some sort of negative expectations just Ethan and Rosalie’s father who just sold her to someone to get rid of her. The best I like in this novel is the courage that Rosalie build in her self after treating like a trash and after running through so many difficulties she just manages to stay firm and never thought bad for anyone who treated her badly.