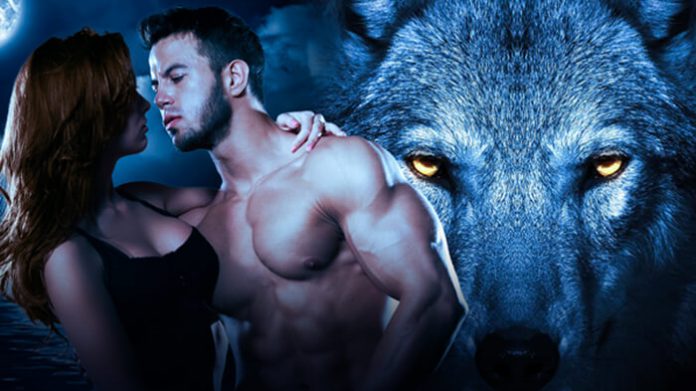 Werewolf romance is a niche genre that has exploded over the years. It might have been due to Twilight (Team Jacob) or the surge of self-publication apps, but there are a lot of supernatural romances. Wolves were majestic animals, with their unwavering loyalty to their pack and undeniable beauty. Add the ability to morph into humans, and you’ve got a recipe for magical romance anyone can bite into (pun intended).

In the 19th century, werewolves were seen as enemies. Now, there is a new genre of heroic Alphas. Fated to the Alpha takes the latter route. With its intriguing plot, budding romance, and conflict, Fated to the Alpha is one of the best werewolf romances to recommend to newcomers to the genre.

What is the Fated to the Alpha about?

Fated to the Alpha follows the life of Katya Hartley. She is the Beta’s daughter, meaning she has high expectations to meet. However, she has no wolf. Even though these wolf forms are supposed to act on the werewolf’s 13th birthday, the 17-year-old Katya is a freak. Because of this, she is banished from her old pack.

Thankfully, her parents manage to secure a pack with Alpha Ezra Pierce of Black Creek Pack. However, to stay, Katya must keep her ‘no wolf’ status a secret. That’s hard to do when the Alpha (whom she is supposed to stay away from) thinks she is his mate.

Main Characters in the Fated to the Alpha

One thing that separates Fated to the Alpha from other werewolf romances is that both main characters have internal struggles. They are both clearly defined outside of the relationship. This is a very slow-burn novel.

Katya starts the novel very passive. She allows bullies to throw food at her, knowing she cannot fight back. Her mother and father are supportive. However, her mother is overbearing. This leads Katya to constantly belittle herself and not hang out with anyone outside her family. The mounting pressure from her family also adds to her low self-esteem. Throughout the novel, she gains confidence in herself and becomes more assertive.

Ezra is a feared Alpha, known for the recent slaughter of a rival Alpha and his father. From the stories we hear, he seems like a monster. However, this image is subverted. He’s polite, stern, but fair and is described as a wise leader. We see it through the pack’s attitude to them. For example, it is common to see him at school. However, once he senses Katya is his mate and hiding something, he goes all out to solve it and impress her.

Alpha Jackson, Katya’s former pack leader, is also causing issues. He is hunting down her family due to her mother’s offense against his daughter.

The two begin to develop off one another. This can be seen throughout the plot.

Main Plot of the Fated to the Alpha

The first distinctive plot point to talk about is their first meeting. Before this scene, Katya sees first-hand what the bonding ritual does to her mother. She is terrified to pledge herself and go through the ceremony. However, when they meet, Ezra immediately calms her down through questions and assures Katya that he will never hurt her. He holds her up through the ceremony to help her through the pain.

Another critical scene between Ezra and Katya is during school training. Noticing something is wrong with her stance, he immediately steps in between the sparring match. It turns out she has ingested a pill of Wolfsbane. This is the first time we see an Alpha’s anger, especially after discovering how Katya was given the poison.

Ezra has plenty of moments. But the one that catches your attention is Katya’s moment of anger. There is a girl named Angie, a classic mean bitch with the hots for the Alpha. Anyways, let’s say she gets too close.

“Angie’s face pales, and Mateo and Ezra take a step back from me, a vicious growl escaping my lips, not only shocking Angie, who looked on the verge of wetting her pants but myself.” (Page 88)

This is the first time we see her embrace herself and actively move against someone who hurt her. It is the first time she fights back, showing some signs of an inner wolf. This is a big deal in the book as you feel frustrated by Katya’s inaction. You understand but are still frustrated. To hear her growl at someone is cathartic cause Angie got problems!

Final Thoughts about Fated to the Alpha

Fated to the Alpha is not a perfect book (not that that exists). There are many spelling and grammatical mistakes, like in the quote on page 88. However, there is a basis for a great story.

The female character Katya is always passive until the very end of the story, which is a bit unnatural. Whilst the romance is sweet, it’s put second to let the characters build trust in one another. The added tension from outside the pack is a bonus. Yes, the whole love rival thing is so annoying. But, that still doesn’t stop you from caring enough about the characters to continue.

Find more great books like Fated to the Alpha here.