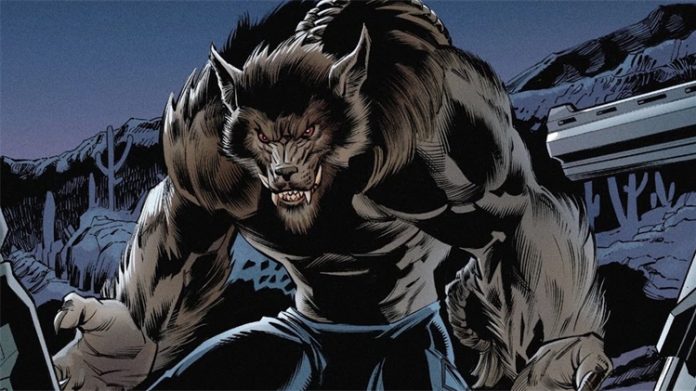 Werewolf by Night is a marvel hero. First appearing in Marvel Spotlight #2 (February 1972), Werewolf by Night eventually got his comic book line from September 1972 to March 1977 for a total of 43 issues. Through those issues, Marvel introduced readers to the monsters of Marvel and even some important characters like Moon Knight and Tigra (Greer Grant Nelson). He has also guest-starred in other popular comic books such as Doctor Strange: Sorceress Supreme, Marvel Zombies 4, and Moon Knight. It’s about time this hero got some attention.

Part 1: Origins of Werewolf by Night

Two people have this mantle, Jack Russell and Jake Gomez. But, because Russell is the protagonist of the upcoming show, we’re focusing on him.

Lycanthropy (the curse of turning into a werewolf) has affected the Russoff family for generations. Since 1930, every family member would turn into a werewolf on their 18th birthday and for every full moon. Born Jacob Russoff, Jack Russell would soon find this fact out the hard way. In his first appearance, we see the werewolf stop a mugger and escape from the police. In human form, Jack is confused. Despite having a wound on his arm, he thinks it was all a dream.

However, after a second transformation, he realized it was him. During this transformation, his mother, Laura, was severely injured in a car accident, looking for Jack. In the hospital, his mother explained the curse and the death of Jack’s birth father, Gregor. Her final words to Jack were to promise not to hurt his stepfather, Philip (his uncle). Even after believing Philip had something to do with his mother’s death, Jack kept his word.

This was not the case.

It turns out the true culprits of Laura’s death was the criminal organization known as the Committee. They had learned about Gregor’s curse and blackmailed Philip. When he refused their demands, they sent Max Grant to kill Laura as retribution. Jack does avenge his mother when Grant kidnaps him on a full moon.

Now, Jack is on a mission to be a hero, fight against the Committee, and find a way to eliminate this curse.

Part 2: Powers and Abilities of Werewolf by Night

All of Werewolf by Night’s powers and abilities are from his Lycanthropy. These abilities include:

Part 3: Notable encounters with other characters

Werewolf by Night has teamed up with multiple heroes such as Iron Man, Wolfsbane, and Spider-Man. He has been a part of teams such as the Legion of Mobius. The most notable encounter through his comic book series was Moon Knight.

Werewolf by Night #32 was the debut of Moon Knight. Starting as an antagonist, Moon Knight was a mercenary who was promised $10,000 to capture Werewolf by Night, his sister Lissa and friend Topaz. After catching all three using swords made from silver, Jack manages to get to Moon Knight’s consciousness by stating he is a human and a monster. Moon Knight then helps all three escape. The two would turn from enemies to allies, teaming up to fight Schuyler Belial and her cult. Their goal was to use Jack as a blood sacrifice to make themselves werewolves.

With the Legion of Mobius, Werewolf by Night teamed up with Mobius, Man-Thing, N’Kantu the living mummy and Manphibian. Their adventures include protecting fellow monsters from Monster Special Forces hunters and helping the revived Punisher (now known as Franken-Castle) protect Monster Metropolis.

However, Werewolf by Night has also been a replacement father. After the traumatising birth of her son, Wolfsbane (a mutant) abandoned him. Werewolf by Night took the child in, naming him Tier. However, during a conflict with demons, Tier was killed by Strong Guy.

When the Disney+ show Moon Knight aired, many comic book fans were surprised Werewolf by Night was not mentioned. In an interview with Comic Books, Moon Knight writer Jeremy Slater explained that “they [Marvel Studios] already had some plans for him.”

It has recently been announced that Gael Gracia Bernal will be playing Jack Russell and Lisa Donnelly playing Russell’s love interest Elsa Bloodstone. The two did have a brief romance in the comics, so seeing this dynamic on the screen will be interesting. Tune in on October 2022 for Werewolf by Night!