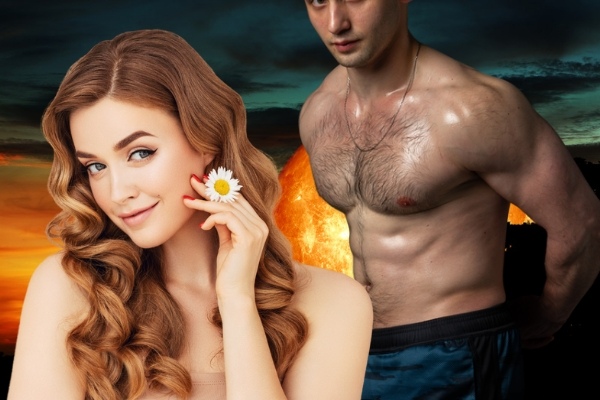 Forsaken By My Mate is the sequel to the novel Rejected, My Jaded Love. It follows the story of two mated werewolves. The hero has a human mate, but the heroine is his true mate. They are both werewolves, and their mating bond makes them deeply connected.

He cannot accept her as his Luna because he has a human girlfriend to be his Luna in the Forsaken By My Mate novel. The heroine tries to reject him and break their mating bond. But the hero refuses to let that happen all because he planned to have pups with her, as the human girlfriend cannot give that to him.

Read Forsaken By My Mate on Dreame Now

And, of course, because they’re tied with the mating bond, but I’d still say it’s all because the hero wanted to have a mate.

Let’s get deeper into the Forsaken By My Mate book, but not so much for spoilers.

Part 1. Main Storyline of Forsaken By My Mate 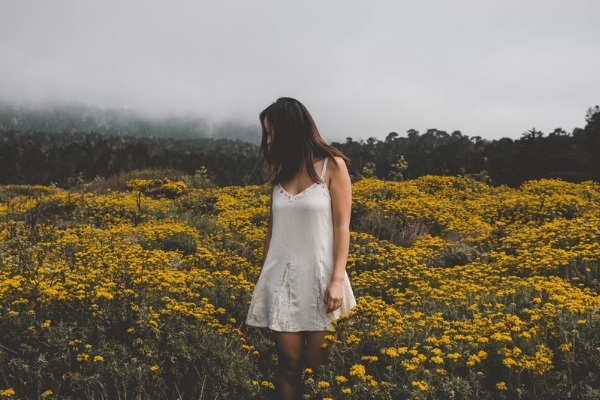 At the beginning of Forsaken By My Mate, Bree Morris has been waiting to find her true mate, someone she can share a deep connection with, but she is crushed when Nico ignores her during the Luna Ceremony of her best friend at Stone Moon. This meant that he chose Luna over Bree and their mating bond.

It caused Bree inexplicable pain even after the ceremony. Her family and everyone in the Stone Moon Pack tried to console her. But everyone knows the pain from being tied to a mate who doesn’t want her is unbearable. 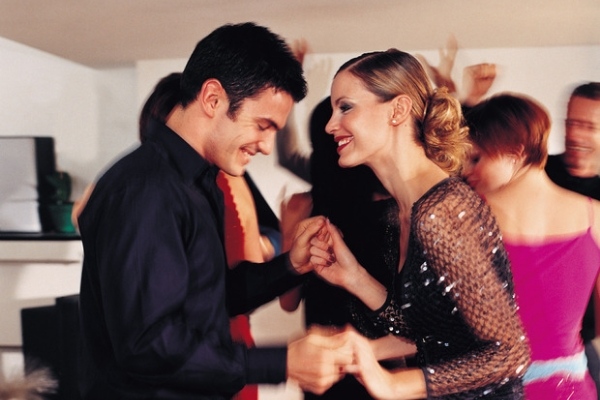 Through her wolf Nala, and Nico’s wolf Roan, Bree learned that there’s a deal tying Nico to Shelby, who is a human. Bree confronted Nico, and he admitted he could not give her the title, and yet he refused to reject her.

As explained through Nico’s monologue in Forsaken By My Mate, he and Shelby have been in a relationship for 3 years, and Nico is still yet to have an heir with her. Within those years, Shelby learned how to rule the Golden Summit pack as Nico’s Luna, and she refused to have some other girls take what was originally hers. Not even Nico’s fated mate. 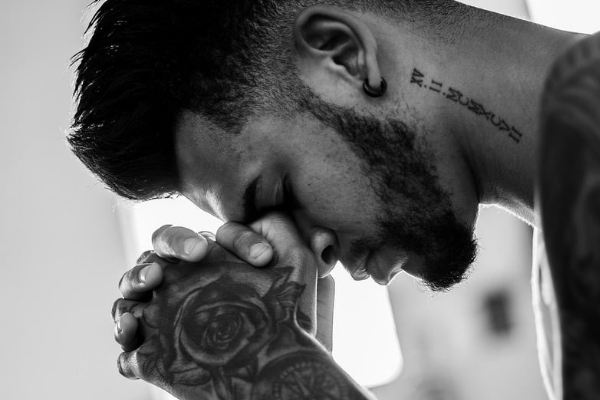 But Bree and Nico are made for each other by the Moon Goddess. How much damage can Shelby do with the bond between Nico and Bree in this paranormal book of Forsaken By My Mate?

What if a second-chance mate appeared in Bree’s life?

It was one of the biggest what-ifs in the Forsaken By My Mate novel. As we all know, it was usually the case of werewolf mates who refused to act upon the mating bond.

Forsaken By My Mate was told from both points of view-Bree and Nico’s. It gives readers an insight into what they were thinking at different times during the story (even though sometimes I didn’t agree with them, especially with Nico’s plans and reasoning).

Part 2. Characters of Forsaken By My Mate

Forsaken By My Mate centered around the relationship between two fated mates. Let’s get to meet Bree and Nico more. 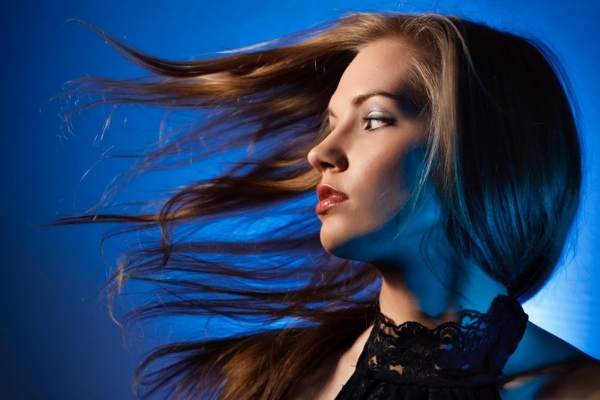 Daughter of the Alpha Andrew and Luna Monica of Stone Moon Pack. She has a curvy body at the height of 5’10, wavy mahogany hair, and dark blue eyes. Bree is indeed beautiful and skillful. She was trained to run the pack by her mother, yet her mate doesn’t choose her to be his Luna.

Bree has a strong personality, and it was proven when she took the initiative to break her bond with Nico-which he didn’t allow. But as the heroine of Forsaken By My Mate, tied with the mating bond, Bree makes decisions that may not sound appealing to the readers. And that’s where the conflict of the Forsaken By My Mate novel will begin. 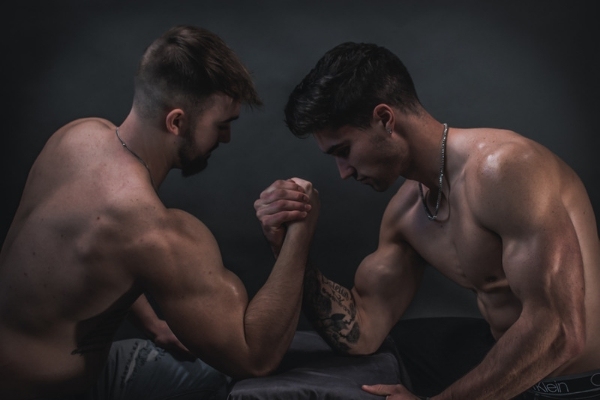 Alpha of the Golden Summit Pack, Nico was a responsible and kind man but was tied with a deal that he had forsaken his mate. He was already suffering before he became the Alpha because they did not have money.

It started when his mother died five years ago. Shelby, enthusiastic about him being a wolf and becoming his girlfriend, helped them out as she has a wealthy family.

In exchange for it, Shelby wanted to be his Luna. If he turns his back on their agreement, Nico will lose his pack. When he met Shelby, he was 25 years old and hadn’t met his mate then.

He was doing fine until Bree appeared in his life in the novel Forsaken By My Mate. His only problem is he still needs to get pups.

And Shelby has a plan: He asks Nico to talk Bree into getting an IVF to produce pups. Such an evil plan, Nico knows, especially since werewolves are very physical, even in the world of Forsaken By My Mate book.

Part 3. Time To Read The Forsaken By My Mate 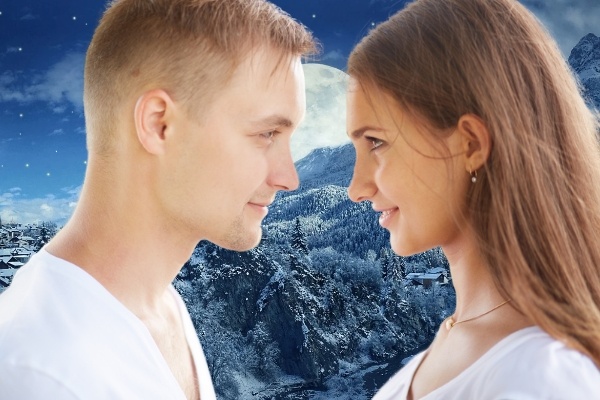 It has some great aspects that may appeal to you but not to other readers. What exactly is it? The answer is to start reading now.

And as for me, What I didn’t like about Forsaken By My Mate by KatVonBeck is how the plot makes Nico a weak Alpha. Also, he wanted Bree to have pups with her-he even bought a home to be their love nest. Technically, he didn’t want to break their bonds because he wanted to have sex with her and have offspring. He doesn’t want Shelby.

Still a good werewolf romance adventure and a good twist.

Read Forsaken By My Mate on Dreame now!