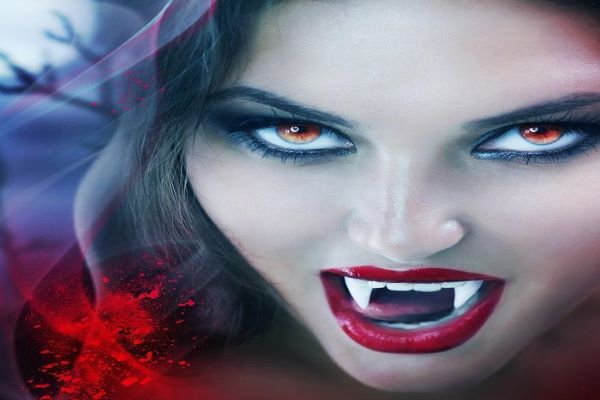 If you are a vampire lover, then you are with the right match. Lady dhampir is the story of a half-human and half-vampire. You will see romance in this story where a vampire girl will choose her destiny in love. There is suspense in this story about whether she chooses to marry a human prince or a vampire that is known to be ruthless and keeps a deep desire instinctively to win her. Will he be able to marry the love of his life, or he let her marry the human prince? Let me present you this exciting story of lady dhampir.

A romantic story of Lady Dhampir, a mythical creature with well-written elements of horror and supernatural force. An intriguing nature of immortality. Once a slave, forgotten and broken until she was brought back to her rightful place. She is a Duchess, but a hybrid one, half-vampire, half-human. The only one of her kind. She is Milena de Crescent.

As a prospective bride, to whom will she choose to give her hand – the human prince she had always loved tenderly or a ruthless vampire who desires her so blatantly? A fierce Competition. Wicked schemes, betrayals, love, war, and passion… She must overcome it all in a world where her sole existence can change everything. She was a Myth. She is about to become a Legend.

Lady Dhampir chapter 3 – The Only One 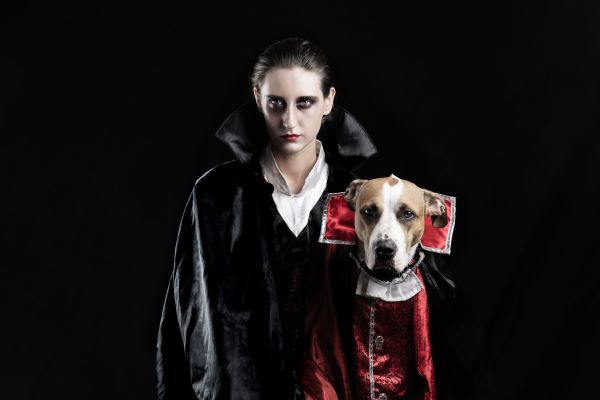 Six months later, Milena was turning over in her bed in the morning even though she was not a morning person, so it took a great effort to wake her up. Her two-maid helped to make her sit-up lady. At the beginning of lady dhampir, you will feel every scene of this story as it’s happening in front of your eyes. She was having a busy schedule and the maid was trying to wake her up.

In addition to further in lady dhampir’s story, A maid entered the room with a big tray filled with blood. Milena could genuinely swallow blood, but they had also learned that she preferred food. She disliked sweets and had strange tastes for a young girl of her age. In the morning, she was given toasted bread and crimson tea.

She had trouble falling asleep at night and nodded in agreement with her maid. Sofia looked at the stack of books. Novels on flora and a history book made up of these volumes. Blanche was the name of her dog, and she was playing around her bed.

No one knows from where she came, they have seen her in different avatars, but she was living the life of a cat, sometimes a wolf, or sometimes a dog. You will also see an element of respect with every character in this lady dhampir book. She always obeys her and doesn’t listen to anyone. In a husky, she asked if father had been sleeping over.

Sighing, the head maid went to the wardrobe knowing exactly which dress she would take out. She never expressed any interest in pricey clothing or jewelry. In an hour, my lady, a doctor will come in to examine you. Even if she is healthy, doctors often evaluate her. 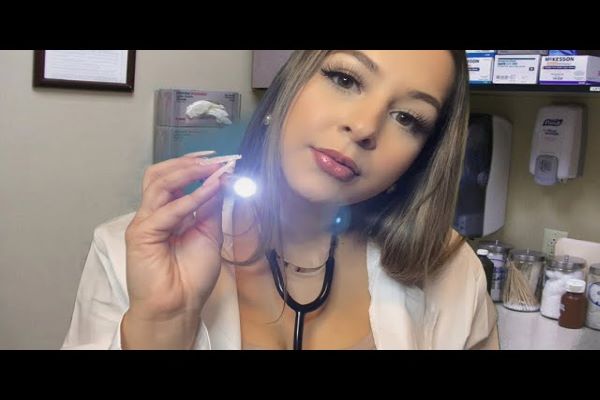 Duke or Valentin, her older brother, were always by her side. She still hadn’t seen every room in the manor, which was a sizable structure. There, she went for two daily strolls with Blanche.

She explained that vampires and humans do not share the same needs and desires in their bodies. Since your condition is unique, we cannot describe it in words.

Milena was very excited and was not able to control her excitement when they reached the royal palace. She was already in love with large buildings filled with snow. Now it’s just the beginning of romance in lady dhampir. There were soldiers posted in every corner of the building. Being a young duchess, she was known as the second main character in her family.

She visited the whole building and didn’t like the east wing because of her priceless experience. Each room of the building was used for a specific purpose.”Do you have one because you are a royal apprentice?’ asked Milena.

He nodded his head yes and explained to her that after the authorization from the Royal library bureau we bring guests inside the building. Janny also features some old historical events in this lady dhampir’s story with the charm of her writing skills. 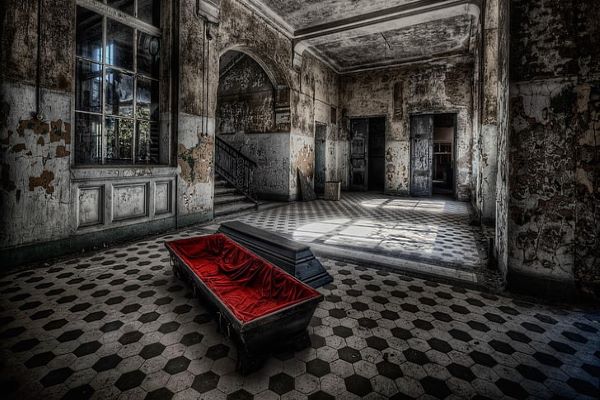 She was proud to visit the treasure room as no one was allowed to enter that room. Lady dhampir portrays her character as fully surprised She was surprised after seeing everything even though she didn’t notice her wider eyes. As she was crossing by the entrance there were books everywhere and she can’t keep her eyes off them. Valentin also chuckled after seeing.

They had lunch on a large veranda and Milena missed the taste of the cuisine. In this exciting novel of lady dhampir, Milena was indeed very happy after exploring each corner of the palace. Later a young guard came over and asked Milena That the chancellor wants to see her in a meeting about Military Health finance.

There she met a young boy her same age and she was not sure how to address him because she has never been social. He was a lit older than her. He was wearing a gold and white ensemble. He noticed her constant stare and politely introduced himself”I am Elias Solar” She became speechless because that was the name of the royal family. 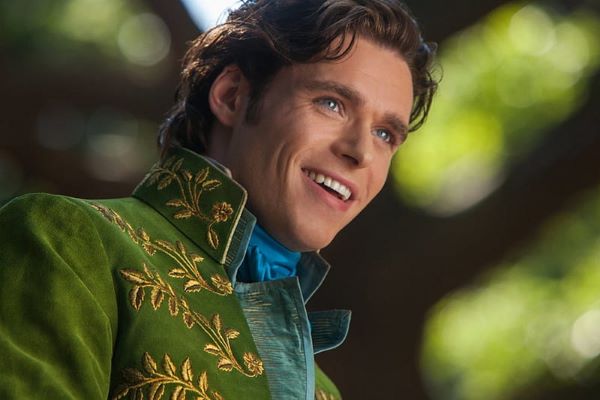 “Are you here alone?” he asked. She was confused and forgot to answer his question. She thought he must be thinking I am the unauthorized person there and she was trying to recall all manners that she learned from her teacher.

At least she started a conversation and introduced herself.”I am Milena De Crescent; it’s an honor to meet you. He told her he came for a book that she was holding. In addition to these, he asked if she is the duke’s daughter because the duke kept her away from everything.

She was talking further and told him that her brother works here as an apprentice and he brought her into the palace. She loves books. After hearing this they started a conversation about books and their liking and dislikes. 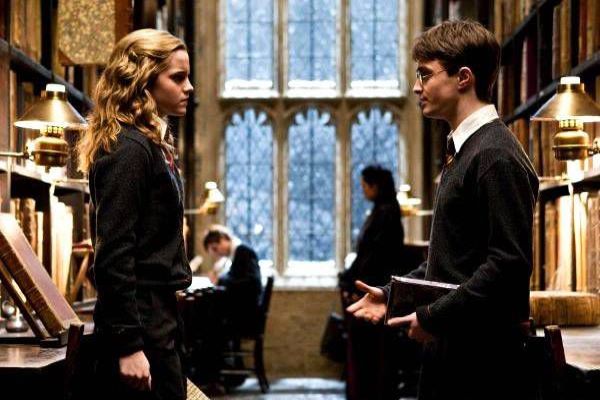 Valentin came and put her protective hand on Milena and gave a brief bow to Ellias. She gave him thanks to accompany Milena as it was her time. She also met some other characters in the palace and took a detailed visit to every portrait hanging there and they enjoyed each other company.

Another romantic love story of lady dhampir begin here when she met with Bryce second son of the De Boreal family she was interested to know more about the dhampir prince but time was about to end and they had to leave.

Milena has the potential to rise to a higher rank. A bloody race where only she knows if she wanted to or not. In this lady dhampir story, you will not resist engaging with every character. There are still more chapters to read in this lady dhampir’s book.