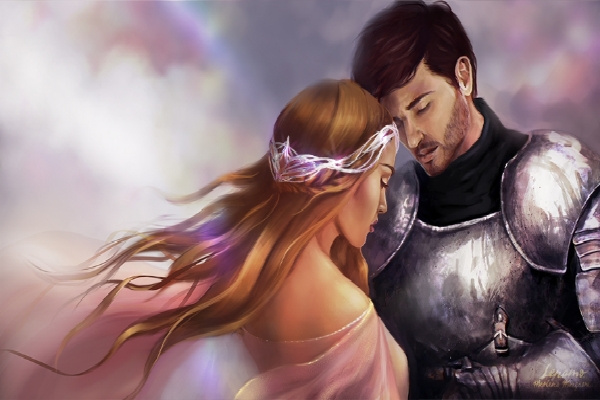 Under The Oak Tree is a lovely romance novel by Suji Kim. This novel follows the life of Maximilian and Rifton.

Maximilian is a girl who has faced a lot of abuse from her father. She has been tormented physically and emotionally by her father and she hardly defends herself or stands up to him. To crown it all, she’s the child that stutters and her father hasn’t failed to insult her about it. 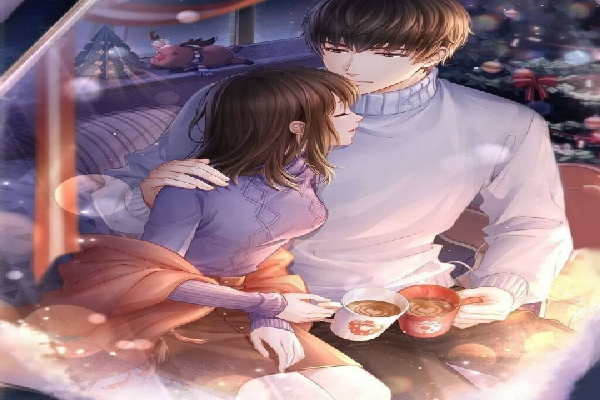 She got married off to Riftan by her father, Duke Croyso because he wanted to avoid going to fight the Red Dragon, Sektor, as instructed by the king. He plans on pushing his martial responsibilities to Riftan once he marries his daughter.

Because he cared less for Maximilian, he didn’t hesitate to marry her off to a low-life stranger to get what he wanted. After the wedding night, Riftan has to go off to fulfill his newly transferred mission.

People who like “Under the Oak Tree” also enjoy: (Swipe on the books above. Double-tap to open a book.)

What will happen when he comes back? Will there ever be an attraction between the two? Is there likely to be a divorce?

Under The Oak Tree is an arranged marriage manga novel that displays life and all the challenges that come with it. It shows how two strangers with differences and challenges were able to break free.

Keep reading to know more about the novel, Under The Oak Tree.

Part 1: Characters In Under The Oak Tree 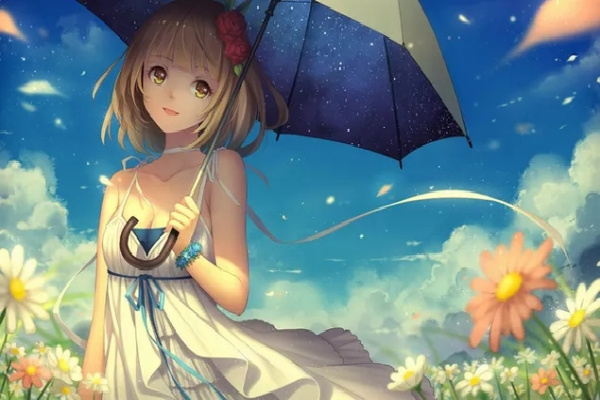 Maximilian, also called Maxi, is a beautiful young girl who has been traumatized by her father right from childhood. Also, she stutters and this made her father dislike her more. She has watched her father favor and adored her beautiful step-sister, Rosetta.

All her life, she has been abused emotionally and physically by her father. Now, she can hardly engage in a conversation with anyone without being scared. All she knows is to be obedient to avoid more abuse or pain.

She was married off to Riftan by her father for his own selfish goals. He also threatened to deal with her if her marriage falls out at any point.

She’s left with the assignment of getting her husband hooked on her. Will she be able to pull through? Read Under The Oak Tree to find out more! 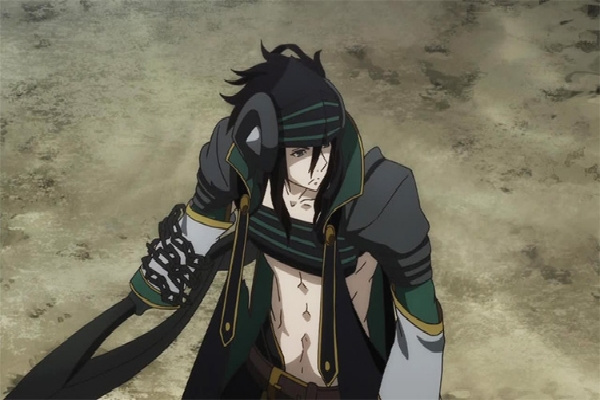 Rifton was one of the lowly overbearing knights you can find around the palace. After being forced into a marriage by the Duke, he received the Duke’s martial responsibility to fight the Red Dragon, Sektor.

Luckily, he conquered the Dragon and returned home differently. He came back as one of the best swordsmen on the continent.

He was called a hero who defeated the red dragon, Sektor. He’s no ordinary man and he has a say now.

With his new victory and title, will he divorce his wife? Or will he choose to stay in the marriage with a wife that stutters?

Part 2: Storyline Of Under The Oak Tree

I find the storyline of Under The Oak Tree truly amazing. I loved how the novel went down.

Maxi, a simple girl who stutters, is the daughter of Duke Corso. Her father never showered her with love as he does to her step-sister Rosetta. He has always abused her mentally and physically. This made Maxi hate herself and her stuttering impairment. 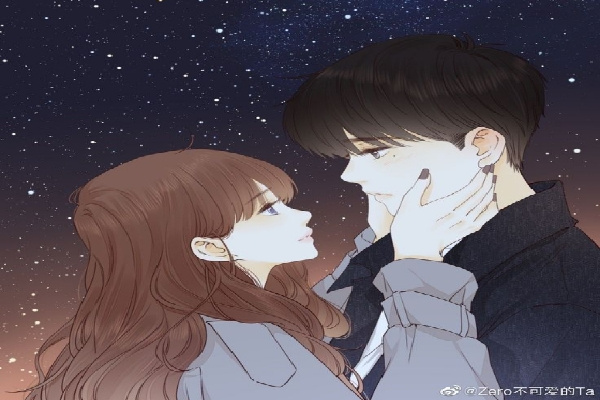 When her father received an order from the king to participate in killing the red dragon, Sektor, he came up with a plan. The plan was to marry Maxi to a lowly knight and push over his martial responsibilities to that knight. And the plan pulled through.

Maxi was married off to Riftan, the lowly knight. After their wedding night, Riftan set off to fulfill his newly transferred responsibilities. He is going to fight the red dragon in place of Maxi’s father, Duke Corso.

Rifton is a lowly overbearing knight with almost the perfect male body. His charm and cute face caught the attention of most young ladies. Though they made fun of him being a lowly knight, they also can’t deny the fact that he’s attractive.

After being forced into an arranged marriage and a new responsibility, he set out to fulfill his responsibility. He has to slay the red dragon.

After three years, he came back but this time a changed man, a hero and the slayer of the red dragon, Sektor. He was not the push-overman anymore and his words count now too.

Now that he’s back, Duke Croyso is afraid of him divorcing his daughter. Will Riftan push to divorce this strange woman? Or will he stay in the marriage despite what has happened?

Under The Oak Tree is a very intriguing romance novel that shows the life of Maxi and Rifton. They’re two individuals caught up in an arranged marriage with different stories and life experiences. They’ve had an awful taste of life and it’s time they bounced back.

Part 3: Specialty Of Under The Oak Tree 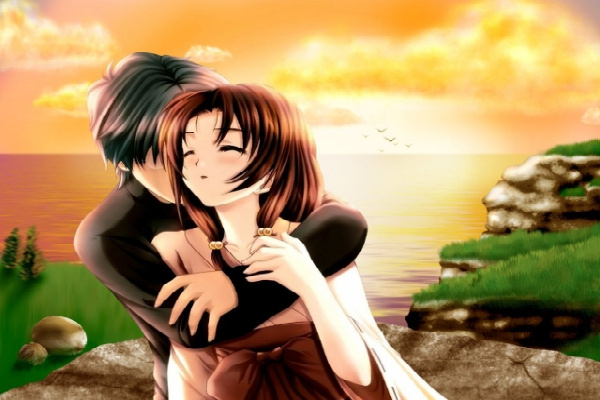 Under The Oak Tree is a manga romance novel that tells us about the life of a traumatized girl and an overbearing man. The novel shows how the girl’s sad reality shaped her response to life.

Most people love this novel because it relates to life. It talks about how your childhood, family, and society can impact your communication and life.

Rifton, the male lead, was overbearing and Maxi was a scared traumatized girl. Both characters have experienced the worst in life from their families and society.

Now, they are together and could hardly relate to each other. But they have to understand and stand by each other to break free from the chains of their past.

Won’t you love to find out how this amazing novel turns out? Bet you do. Cheers!