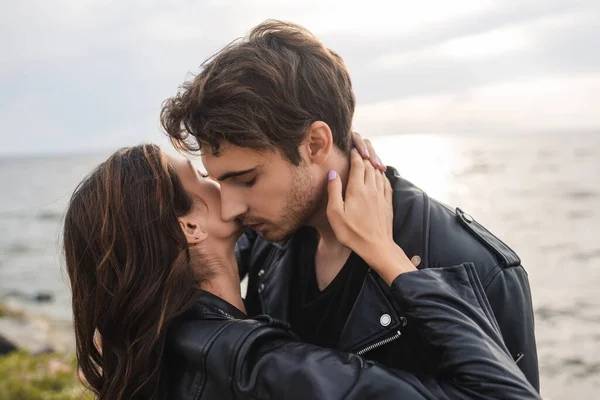 The alpha’s rejected and broken mate is a fantasy fiction written by Cat Smith who is one of the top-selling authors of Dreame and is known for her unique portrayal of a werewolf and vampires fictions with one of the strongest female characters.

The alpha’s rejected and broken mate revolves around Amber who is a human and considered an outcast compared to her twin sister Sophie. When Amber finds her boyfriend Darius having an affair with her twin, she’s left with her heart broken.

But Amber goes on to marry Alpha Rowan in the quest of finding her happy ending.

The alpha’s rejected and broken mate is a must-read if you love a fantasy pick with the strong female lead, rejection of mate bond, evil twin sister, pack, and alpha tags. Check it out. 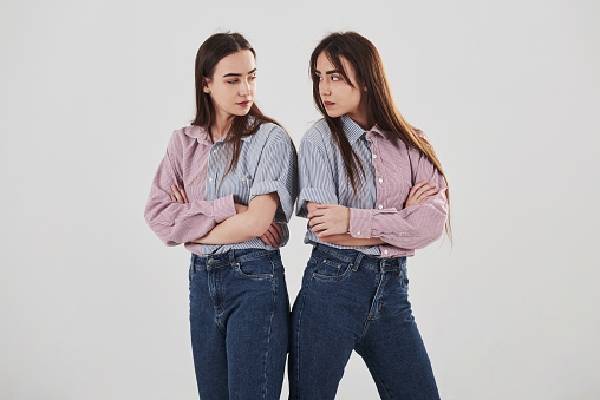 The Alpha’s Rejected and Broken Mate by Cat Smith follows the life of Amber who is known to be undesirable and an outcast to her family and her pack considering how she didn’t shift when she turned sixteen unlike her twin sister Sophie who is perfect, obedient, meek, and gentle.

Amber is different with her brash, outspoken, fierce, and sassy way of dialing without putting up with anyone, but that’s what made her undesirable in her pack. Even her parents were embarrassed by her considering how she didn’t shift being a Beta’s daughter.

Amber starts to date Darius, the soon-to-be alpha of the pack. She hopes to be his fated mate. Darius didn’t have a problem with Amber who was a human. Amber finally had someone who cared for her.

But she finds out Sophie and Darius having an affair behind her back. Forced to watch Sophie marry Darius, the man who she loved her whole life turns out miserable. 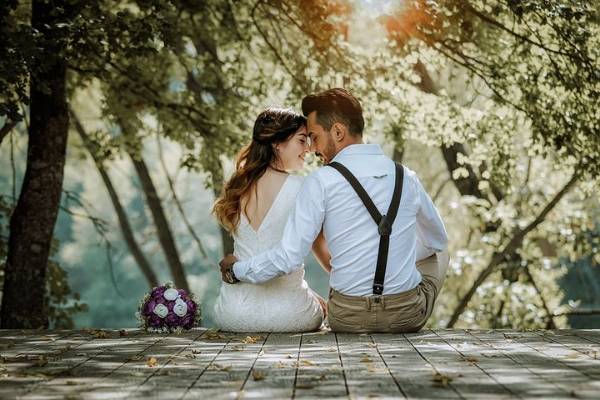 Her family forces her to into marrying alpha Rowan who only desires to have an heir so his father who is on his deathbed.

after being betrayed by her family and boyfriend, Can Amber find her happy ending in this marriage of convenience?

Read The Alpha’s Rejected and Broken Mate to know more about Amber, and how she navigates her life with her husband, the alpha Rowan. The well-crafted story by fantasy writer Cat Smith is a definite read and must surely be on your reading list.

Part 2: Free chapters of The alpha’s rejected and broken mate

Check out these chapters of The Alpha’s Rejected and Broken Mate to get started right away without wasting any further time. 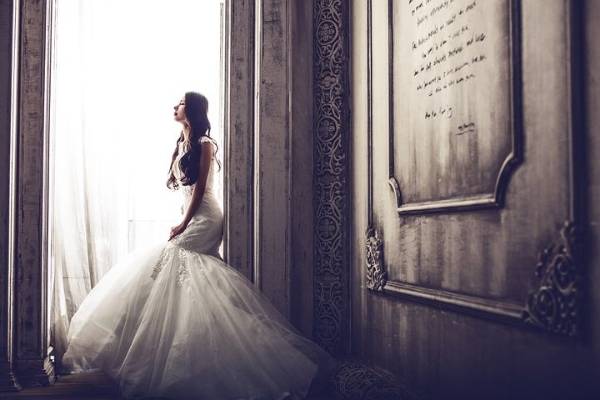 The Alpha’s Rejected and Broken Mate starts with how Beta Mathew paced around the room hearing the loud cries of his wife Clarissa. She had gone to labor for hours. Matthew found his wife, legs up in the air trying to push their babies.

With the faint cries filling the air the midwife handed a baby girl to Mathew as Clarissa demanded to get the other baby out of her. It felt like hard labor as Mathew continued to hold his baby girl, rocking her.

Soon Clarissa pushed out another baby, both girls even though a male would have been an option for an heir. Mathew knew they still had time to have another child but for now, he could feel his wolf in love with their daughter.

The two beautiful girls looked different with red hair not owning any similarities to their parents. Clarissa hoped their hair colors will change. But little did the couple know that the twins will grow up with the most distinct personalities unlike anyone else in the pack. 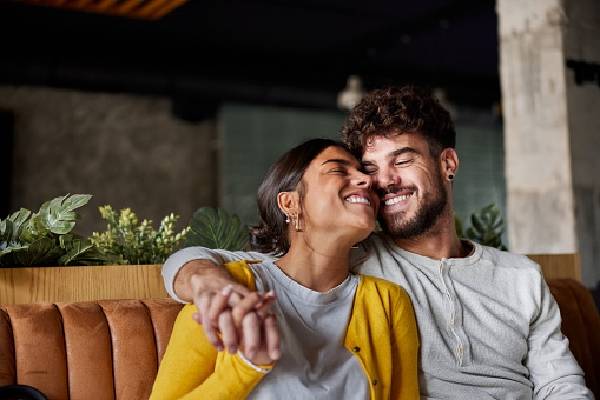 The Alpha’s Rejected and Broken Mate revolves around the life of Amber who was considered a black sheep in her family, her father calling her undesirable when she didn’t shift at the age of sixteen. Unlike her twin sister Sophie who is considered the beautiful, most obedient, and perfect daughter Amber was more of an outcast.

Since she was little Amber was trained to fight. Even though she was a human her boyfriend the soon-to-be alpha Darius didn’t seem to mind. His only reasoning was he would protect her even though Amber didn’t feel like she needed the protection.

But why was the moon goddess so cruel to her? Unlike Sophie, her twin whose life was much better. 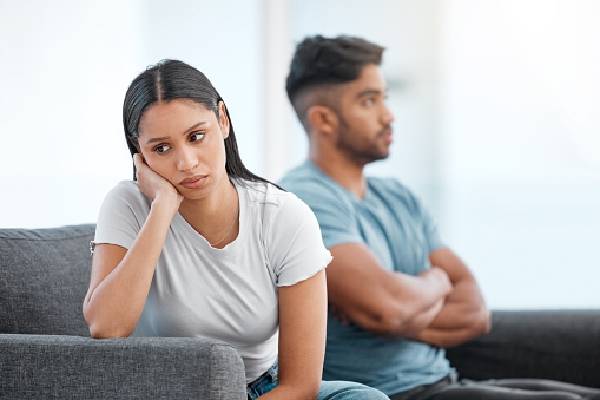 The Alpha’s Rejected and Broken Mate showcases how Sophie noticed the way her twin sister Amber and her boyfriend Darius got cozy in the corridor. She hated it. It was not like Amber was anything better than her, she was more beautiful but why would the soon-to-be Alpha choose her?

Sophie was happy as she had a class with Darius and Amber wasn’t in it. After enacting the play Sophie approached Darius trying to engage him in the conversation.

When Darius mentioned that he was going to play Sophie mentions she can come to watch the match and be his cheerleader.

Sophie was jealous to see Amber be with Darius and this was her chance to try to take her sister’s boyfriend. 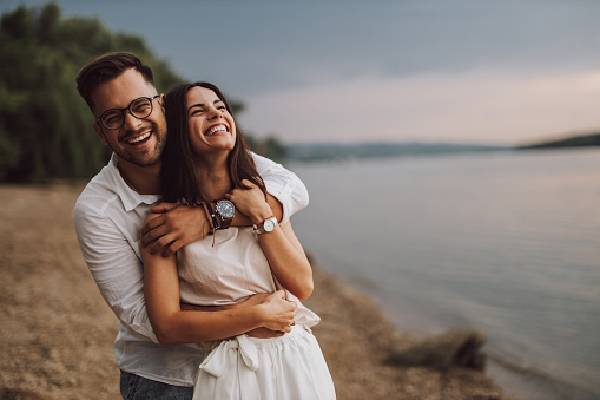 The Alpha’s Rejected and Broken Mate continues with Amber. It was a regular day at work for Amber as she took the order. But unlike other customers, Damo was a little flirt trying to tease Amber.

Amber denies Damo as she leaves but with his ego hurt, he follows Amber, trying to make an advance clearly not understanding when a girl says no.

But without any hesitation, Amber takes Damo down, she’s trained since she was little so the Biker bully doesn’t stand a chance in front of him.

Soon the sheriff arrives to take the statements, but the bully still seems to want to hurt Amber. What can go wrong? 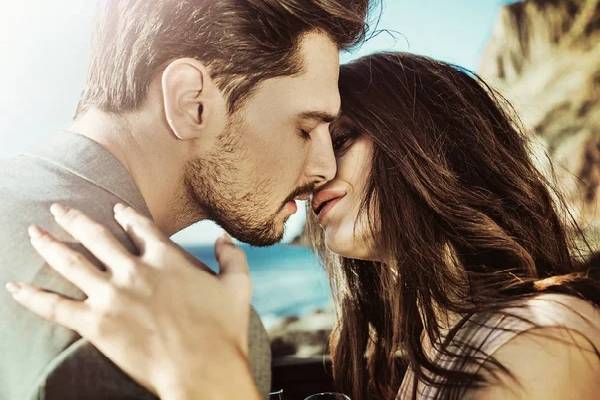 The Alpha’s Rejected and Broken Mate male lead Darius was taking Amber out on a date. Sophie tries to get cozy with Darius not even bothering that Darius was in a relationship with her sister.

Sophie tries to ask Darius about how Amber is so undesirable but Darius assures her that he is capable of fighting for both. Amber makes her way to her boyfriend trying to ignore her sister who acts like Amber has done something wrong with her.

Darius was yet to turn eighteen and Amber hoped that they will be each Other’s mates. Even without a wolf, Darius loved her. Sophie hated the fact that Darius was dating Amber. 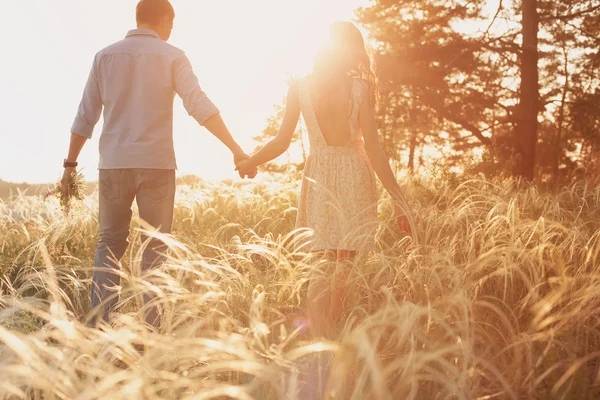 But when Darius will finally find his mate what was going to happen? Are Darius and Amber mated together?

The Alpha’s Rejected and Broken Mate is one of the fascinating werewolf romances read by Cat Smith. Check out the story to read more about Darius and Amber.